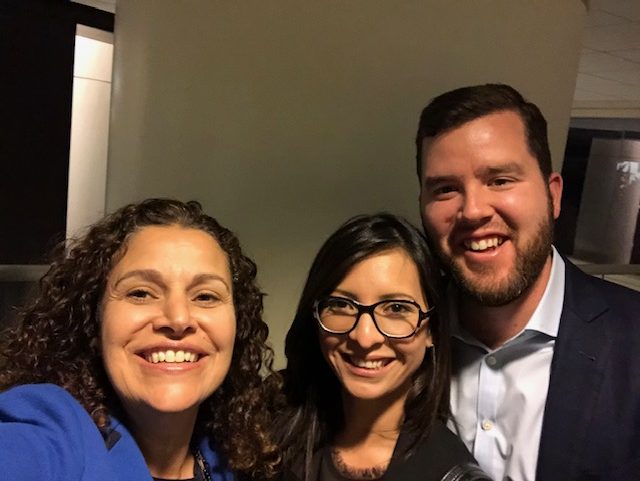 Mark and Marlene have a love story like no other.

Marlene was from El Salvador but had lived in Italy at the time, and Mark was there for a wedding.

They were strangers sitting next to each other.

Throughout the two-hour train ride, they introduced themselves and began talking.

When Marlene’s stop came, she left.

But she forgot her phone charger.

Mark found Marlene on Facebook and sent her a message about her phone charger.

The next year, Marlene was coming to the United States to visit family.

She met up with Mark, and they began dating.

The HLP team put together their case and was given an interview notice.

In November 2019, Marlene received her green card in the mail.

We are so happy for Marlene and Mark.