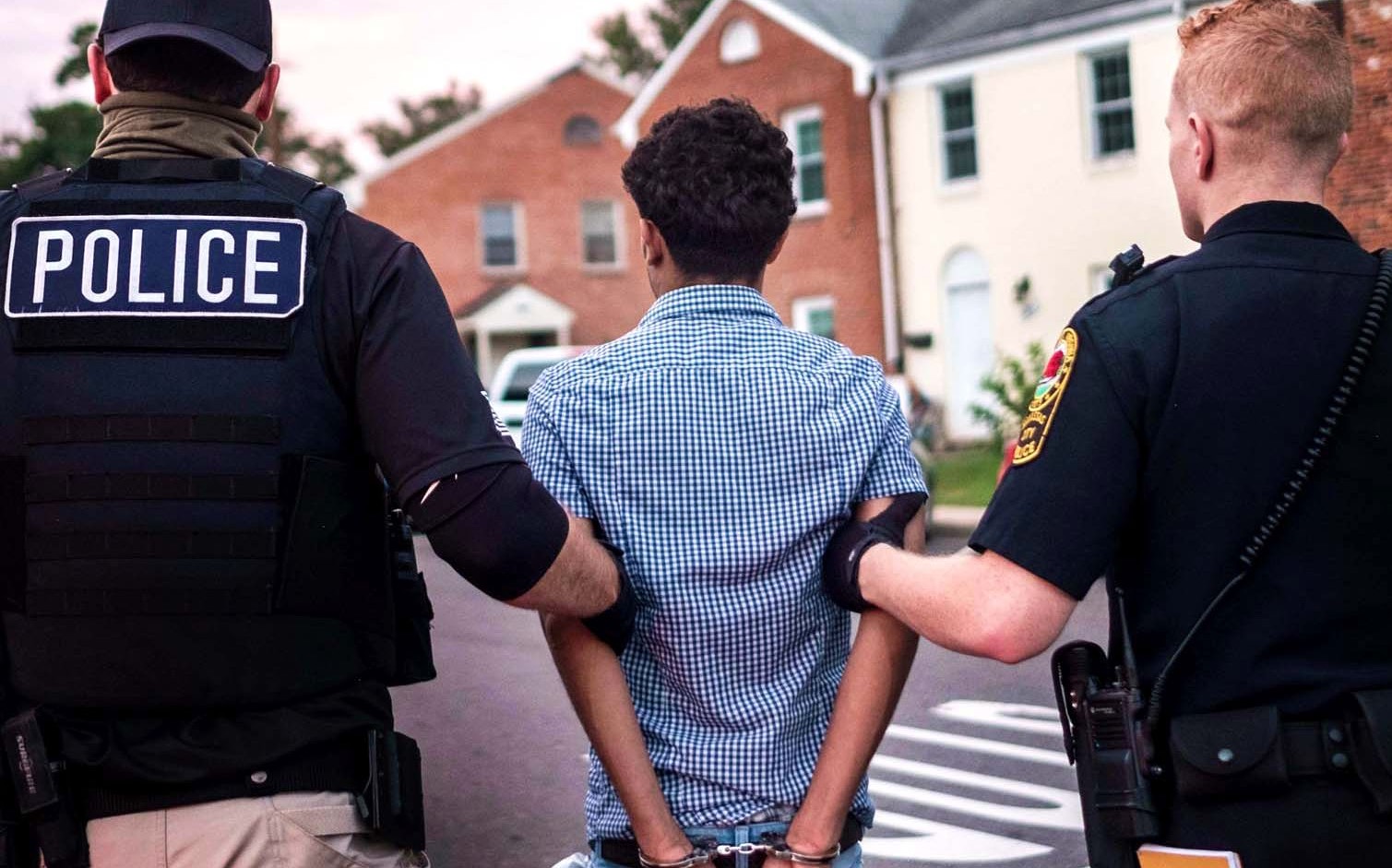 U.S. Rep. Emanuel Cleaver expressed concern Monday after an Immigration and Customs Enforcement agent broke out a Kansas City man’s car window with his two children in the backseat and took him into custody.

The man’s girlfriend, Cheyenne Hoyt, recorded more than 30 minutes of video of the interaction.

The recording shows Hoyt and Florencio Millan asking to see a warrant and telling an immigration officer they are trying to get to a doctor’s appointment for their 7-month-old daughter. Millan refuses to get out of the car when a warrant isn’t presented.

An officer says Millan came back into the U.S. illegally after being deported and an arrest without a warrant can be made.

“They’re not here to get you because you’re a bad guy,” a Kansas City police officer says. “But this is going to happen.”

An ICE agent tells Millan to cover his face and eyes, and bashes in the window, shattering the glass into pieces.

As Millan is arrested, his 11-year-old son starts to cry in the backseat.

Cleaver, D-Missouri, said on social media that the “video is very concerning as to the traumatization of children and reasonable use of force.

“I have already reached out to all parties to better understand what is going on,” Cleaver wrote in a tweet sharing a news article about the arrest.

Hoyt said Millan was working on getting his immigration status worked out. She doesn’t know why he was targeted.

A search of Missouri court records showed no criminal cases.

On Monday night, Hoyt said she was “more worried for my kids than anything.”

Trinidad Raj Molina, program coordinator for Advocates for Immigrant Rights and Reconciliation, said ICE’s refusal to show a warrant and the local police department’s assistance in the arrest were concerning. The AIRR offers support to undocumented immigrants in the Kansas City area.

Kansas City Police Department Sgt. Jake Becchina said the police department will back up a law enforcement officer from other local, county, state or federal agencies when called for assistance.

Becchina said he didn’t know what the man was being apprehended for, but that ICE and KCPD officers engaged in a long process of trying to talk him out of the car willingly.

When that failed, Becchina said, the ICE agent broke out the window to make the arrest.

Millan was taken to a detention center in Morgan County, according to Hoyt.