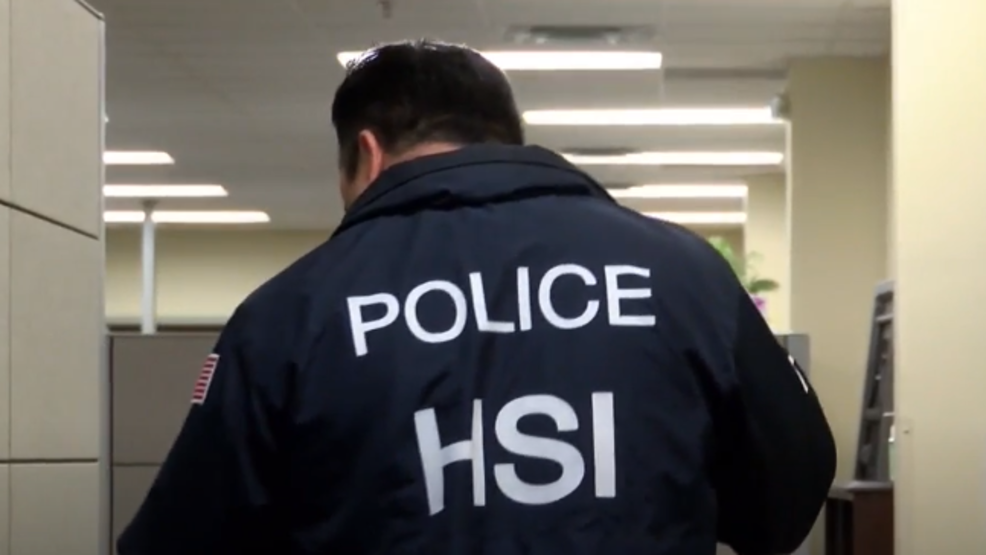 Many people left with questions after multiple people detained and two restaurants shut down during a raid across Stillwater.

A spokesperson for the U.S. Attorney`s Office wouldn`t confirm why they were handing out federal search warrants but News 4 was told by witnesses multiple federal agents and investigators were on scene taking as many people as possible.

“I mean these officers were aggressive. They were very aggressive,” said Immigration Attorney Jesse Gordon.

“I can`t believe it. I came here for lunch today and they weren`t open. I was like, ‘oh what happened.’ Found out they had some kind of raid or something,” said James Ward.

During a shift change, employees showed up to locked gates.

A closed sign serving a painful reminder of what happened inside. People across the city not sure exactly what’s going on or why.

“I was shocked. I couldn`t believe they were closed. I hope they are going to open again pretty soon.”

On Wednesday, federal agents arrived at Palomino’s and El Valquero demanding proof of identification from the owners and the employees, immediately detaining anyone if they couldn’t prove they were legally allowed to work in the states.

Immigration Attorney Jesse Gordon quickly arriving on scene to help but getting nowhere with agents.

“They wouldn`t identify themselves. They wouldn`t talk to me. I explained I was an attorney that I might have a client in there, that they have a constitutional right. Whether or not this person has status they have the right to an attorney,” Gordon told News 4.

Gordon said this is the largest raid he can recall in the Stillwater area.

He warns more can happen, and people should be ready, “Talk to an attorney, don’t sign anything ICE gives you. Legally they have to give you a phone call. Contact a relative, a spouse, anybody. Call an immigration attorney before you sign anything.”

A local Catholic church has stepped in to help the families affected by Wednesday’s raids. Those arrested will be transferred to federal custody in both Oklahoma City and Tulsa.

Homeland Security officials were involved in this raid. Scott Williams is the Executive Assistant U.S. Attorney, and he said “On the morning of September 4, special agents with Homeland Security Investigations executed multiple federal search warrants at two businesses and one residence in Stillwater, Oklahoma. Since this is an ongoing criminal investigation, no further details can be released at this time, including the nature of this investigation.”