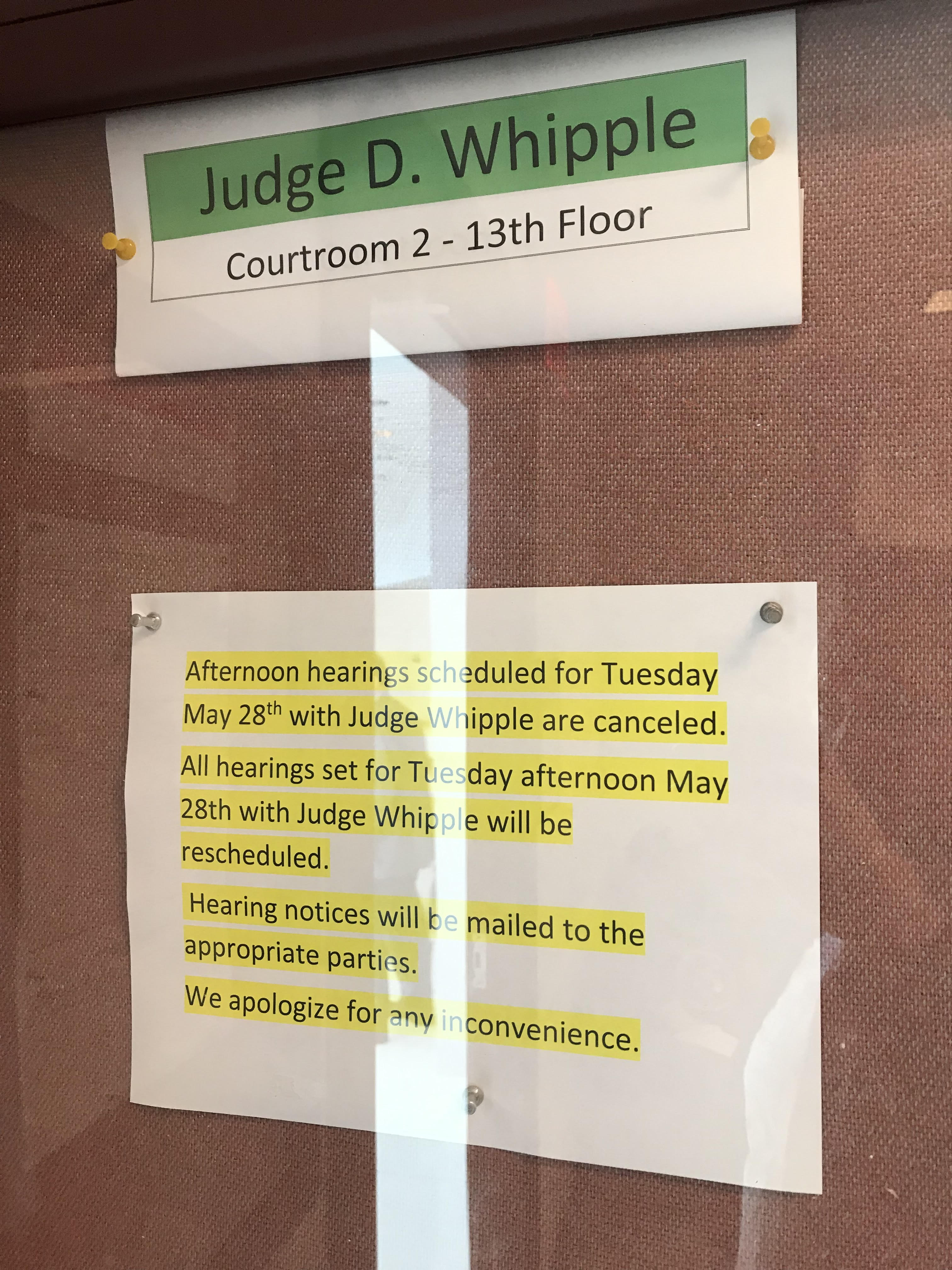 To anyone who follows the news in immigration, it will come as no surprise that ICE are bullies. They target people and try to deport them, even if the evidence doesn’t back them up. If people don’t have lawyers, they usually succeed. But like all bullies, it’s often possible to beat them by not backing down.
We have a client in Ohio who has a green card. He pled guilty to a crime, which ICE thought made him deportable. We thought they were wrong – he wasn’t sentenced to any time in jail, and the maximum sentence was probation – he was eligible for what’s called the “petty offense exemption.”
At a preliminary hearing, we told a judge this, and he decided to set it for another court date in a year to determine this.
Then ICE realized something – if our client was deportable, he was also subject to what is called “mandatory detention” – that is, they had to keep him locked up while he was waiting for a trial. By acknowledging that he was not subject to mandatory detention, they would have abandoned their case. So instead of admitting that they had made a mistake, they arrested and locked up a US Permanent Resident.
Attorney Andrew Bloomberg was working on the case.
After our client was arrested, Andrew filed a motion to terminate the entire case. Our client was scheduled for a hearing – Andrew traveled to Cleveland only for it to be canceled by the Immigration Court at the last minute. All this prolonged the time our client was wrongfully sitting in jail. Finally, the Judge read the motion to terminate and gave ICE two weeks to respond.
The deadline came and went with no response.
At the next hearing, which lasted all of five minutes, ICE gave up – they didn’t respond, they didn’t fight, and they agreed not to appeal. The Judge terminated the case and our client was free.

We won in this instance, but it’s an indication of how ICE does things these days. The key is to fight back whenever possible.