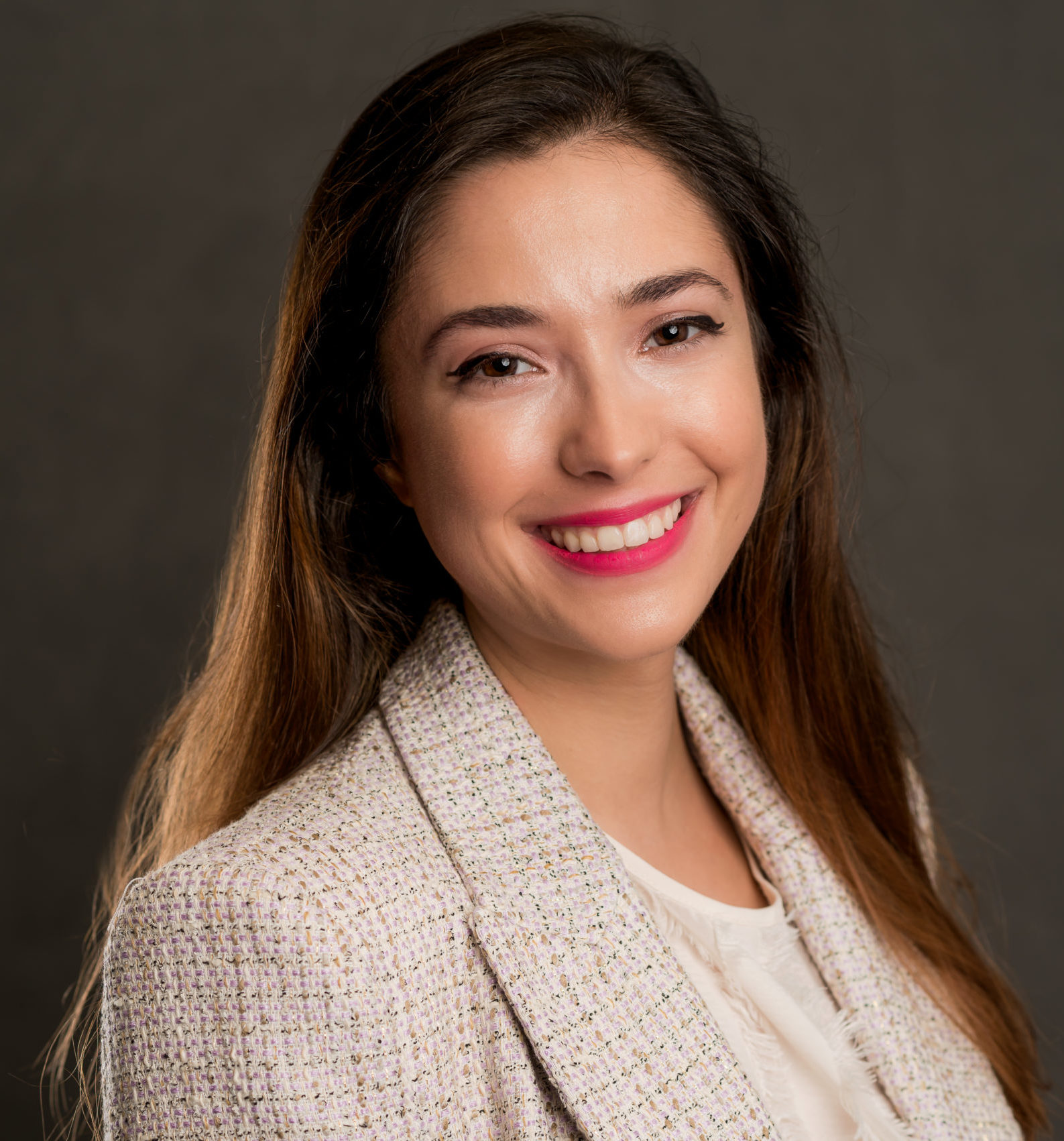 In 2016 Fatima obtained her LL.M in International Law, with a concentration in Business and Trade, at American University Washington College of Law. From August 2016 to July 2019 Fatima worked at an immigration non-profit. She had the opportunity of providing legal support to clients from Latin America and Eastern Europe that were forced from home by conflict, persecution, and violence. She assisted immigrants and victims of crimes in their applications for Adjustment of Status, U-Visa, DACA, VAWA, Family Based Petition, Humanitarian Parole, and Asylum.

In July of 2019 Fatima continued her immigration career at Price Benowitz LLP. As part of her role at the immigration practice, Fatima submitted consular applications for nonimmigrant and immigrant visas for clients located overseas. Most of these applications were for spouses and fiancés of U.S Citizens. She also prepared Asylum applications for foreign nationals and Naturalization submissions for clients that have become U.S Permanent Residents.