Parents Separated From Their Children Beg to Be Reunited

The letter said, “We were not prepared for the nightmare that we faced here…The United States government kidnapped our children with tricks and didn’t give us the opportunity to say goodbye.”

The 54 immigrants are detained in Port Isabel, Texas.

According to the Department of Health and Human Services numbers, 57 young children had been reunited with their families (after Trump’s “zero tolerance policy” of crossing the border unlawfully caused a media fire storm).  Over 2,500 children are still in government custody and have yet to be returned to their families.

The letter was written by hand on a yellow notepad.  The parents begged, “To the people of the United States, please help us.  We are desperate parents.”

The parents shared stories of how their children were taken away in horrible ways.

Jose, a father from Honduras, said that immigration authorities told him they were taking his three-year-old son to the bathroom, but never returned with him.  Jose said, “It was very hard, the hardest thing that’s happened to me.”

The ACLU is pushing for the younger children to be reunited with their families.  But, 2,551 children over five-years-old are still in custody.  Judge Dana Sabraw said that all parent-child relationships need to be confirmed by July 19, a week prior to the deadline to reunite all families (July 26).

HHS commented that this deadline would potentially mean that children were placed with unfit parents amidst the rush.  Judge Sabraw argued, “Unfortunately, HHS appears to be operating in a vacuum, entirely divorced from the undisputed circumstances of this case.” 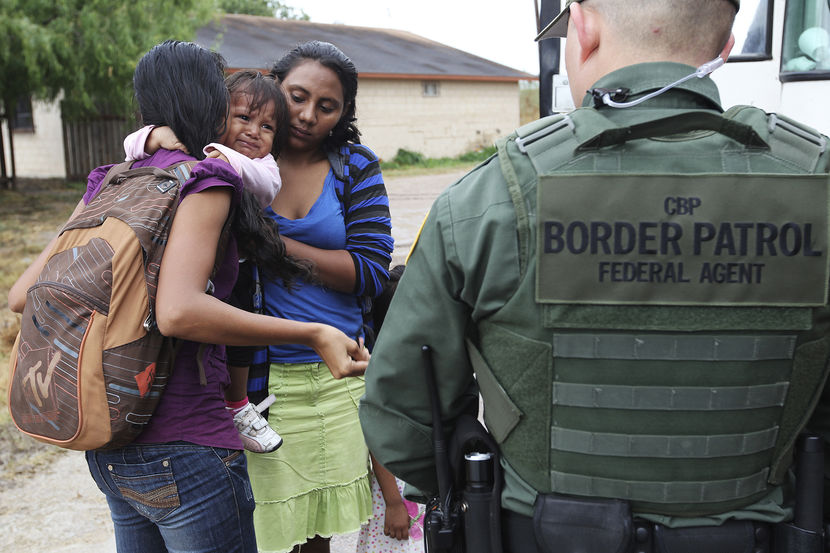