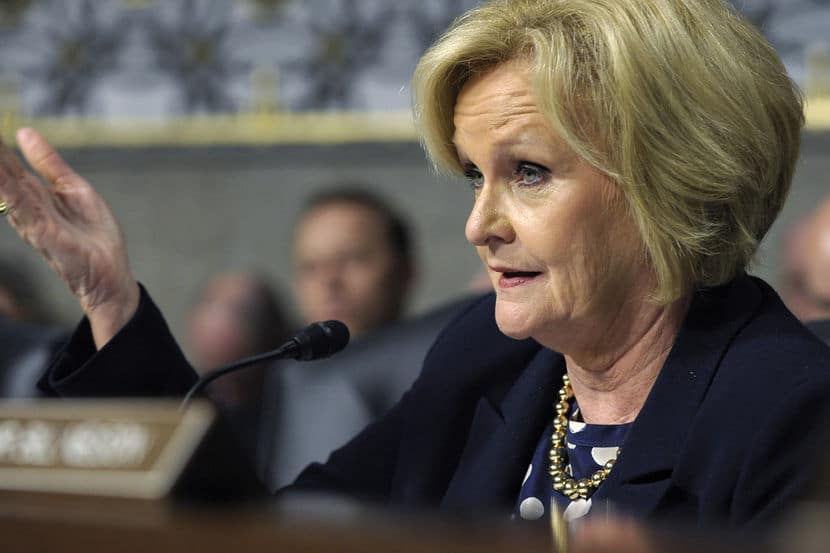 Missouri’s own, Senator Claire McCaskill, sits on the U.S. Senate committee that oversees Customs and Border Protection.  Sen. McCaskill recently voiced concerns regarding an approximately $300 million contract CBP entered into with a private company.  The contract is expected to result in the hiring of thousands of new agents and officers.

Sen. McCaskill wrote a letter to Kevin McAleenan, the acting CBP commissioner, pressing for more information about the contract, costs that would be accrued, and why there was a need for a private company to aid in hiring.

The contract was made on November 17 with a division of the international professional services company, Accenture.  It is a five-year contract that would give $297 million to Accenture to hire 7,500 new employees.  5,000 of these new employees would be Border Patrol agents and 2,000 would be customs officers.

McCaskill’s concerns centered around the “sky-high costs in this contract,” the bottom line being that Accenture would be making roughly $40,000 per new hire.  She said, “Any dollar wasted on an unnecessary recruiting contract is a dollar that cannot be spent on additional badly needed boots on the ground.”

A spokeswoman for CBP responded to McCaskill’s letter, saying, “We are committed to making the best use of our available resources and working with all of our stakeholders to address the challenges of our growing and changing mission.”

Earlier in December, a spokeswoman for the agency explained that, “Not unlike other major companies and organizations, we are expanding our recruiting and hiring efforts to find better, more effective ways to recruit, hire and retain frontline personnel.”  In documents during the preliminary stage of the contract, CBP said that in order to fill one Border Patrol agent position, they have to recruit around 133 applicants.

McCaskill remains unconvinced.  CBP has an Office of Human Resources Management, so why the need for an outside company?

This contract is in line with statements made by President Trump calling for more stringent immigration policies.