A bitter custody dispute with immigration implications recently played itself out in California. is the immigrant who was convicted of felony child abduction for taking her US-born daughter to South Korea. Nan and her daughter were detained in two separate jails in California.

In 2009, Nan left the U.S and returned to South Korea with her daughter Hwi.  According to court testimony, Nan-Hui left the US because her visa had expired and took her child with her. Nan also stated “I had no choice” because of her violent husband.  As she said, “Jesse was not safe for my baby.”

Nan claimed she has been a domestic violence victim by Hwi’s American father Jesse Charlton, an Iraq War veteran who was diagnosed with PTSD. For years, Nan-Hui lived and raised her daughter in South Korea. According to Court testimony, Jesse didn’t know where his daughter was at the time of her departure. When Nan-Hui landed at Hawaii, she was immediately arrested on child abduction charges. Then last March she was convicted of felony child abduction. A judge reduced her conviction to a misdemeanor but right after her release, she was taken into custody by Immigration and Customs Enforcement (ICE). Nan is still detained and faces possible deportation.

During the trial, Jesse admitted “I grabbed her by the throat by the right hand, and threw her up against the wall. And she’s a lot smaller than me, and we were face-to-face, and I yelled into her face that everything is bad.”

Despite the incident, Jesse was awarded full custody of their daughter.

“I have no intention of separating our daughter to her mother. I know my daughter loves her mom very much, and I hold that bond as sacred. I am concerned about the story Ms. Jo has told at trial and her supporters continue to tell. She told the court under oath that she was a victim, and i was an abuser. Not true at all. I vehemently denied those accusations.” 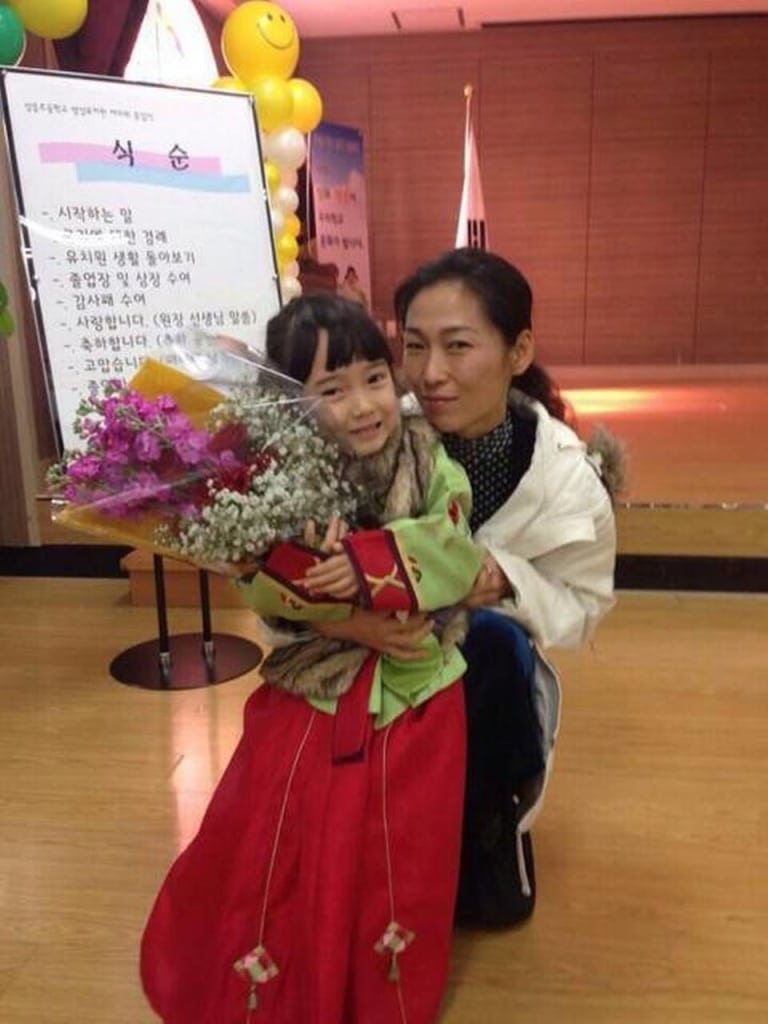