The IRS Can Revoke Your Passport 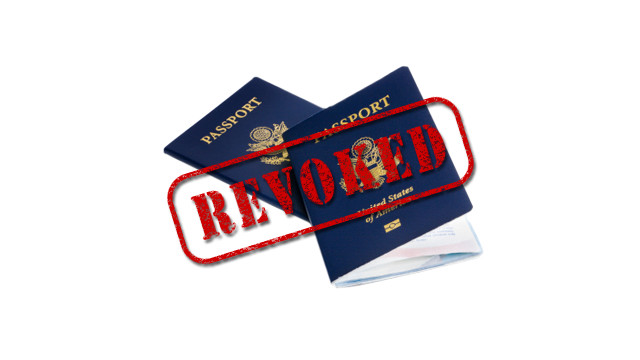 The travel ban, colloquially known as the Muslim ban, has been causing lots of controversy. Long after the Supreme Court of the United States upheld the ban, immigration advocates have led large protests regarding the targeted and divisive nature of the ban.

While the Muslim ban has gained large media coverage, what often goes unnoticed is the change in the tax code that also causes limitations on travel.

In December of 2015, Congress made H.R. 22 public law. Section 7345 of the Tax Code, “Revocation or Denial of Passport in Case of Certain Tax Delinquencies,” allows the IRS to revoke passports.

According to Forbes, the law is not “limited to criminal tax cases, or even cases where the IRS thinks you are trying to flee. The idea of the law is to use travel as a way to enforce tax collections.”

The bill was proposed originally in 2012, but it was rejected. Three years later, in 2015, Congress passed the bill and it was signed by the president at the time, President Obama.

IRS will only move forward with notifying the State Department when someone has “seriously delinquent tax debt.” This is considered more than $50,000 of federal tax debt, which includes interest and penalties that may have been added.

If a person is paying installments on their tax debts through an installment agreement with the IRS, that debt will not be considered “seriously delinquent tax debt.”

The State Department will hold passport applications for 90 days before denying the passport in order for a person to pay their tax debt, create an alternative agreement with the IRS, or resolve any other issues.