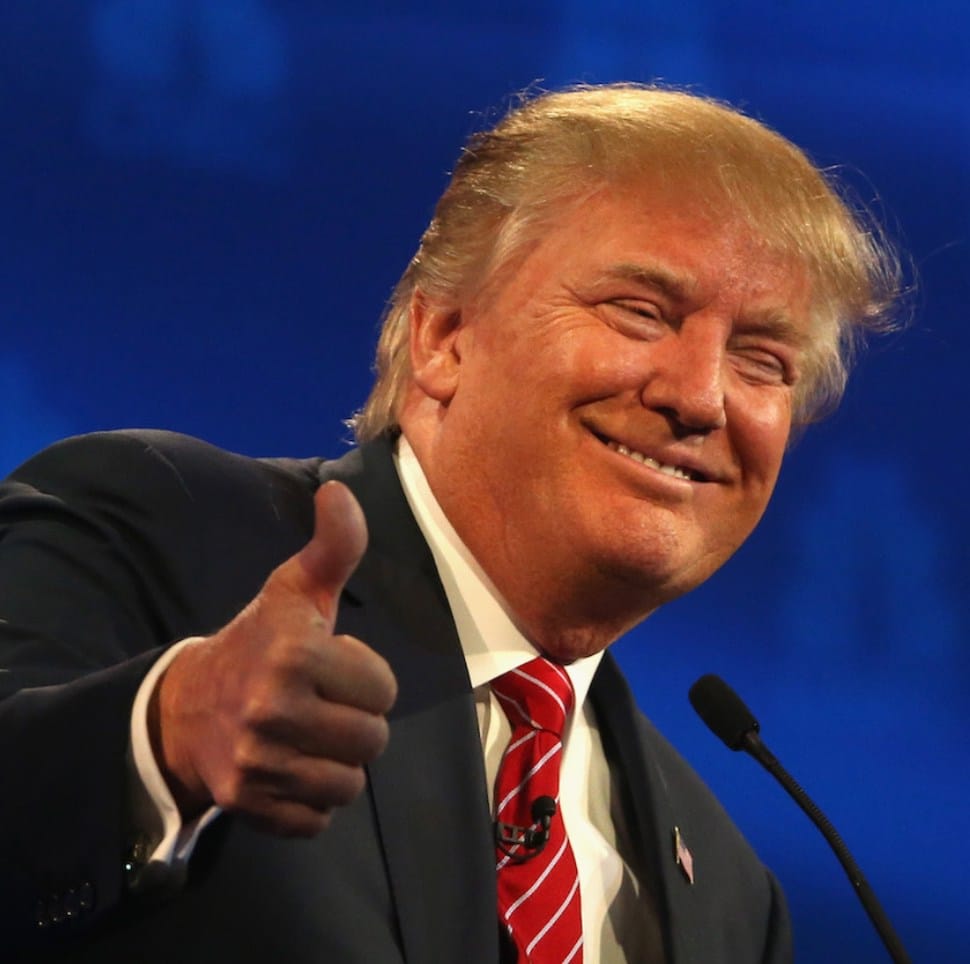 While President Donald Trump made stopping illegal immigration a highlight of his presidential campaign, the result has been much more discerning: legal immigration to the United States has become significantly harder. En Español.

According to an immigration lawyer, “Some percentage [of perspective immigrants] are going to be deterred from bringing family here, which I think is probably the goal [of the Trump administration]…I think the goal is to reduce overall immigration.”

An immigration attorney in Florida notes that some of her clients have had nervous breakdowns and developed severe anxiety from the added stress to the process.

Immigration attorneys are also under a significantly increased amount of stress.  Some attorneys have started using office meditation coaches.  One person affirms that immigration attorneys, “really care about these cases,” implying that the stress is a biproduct of the passionate work that these lawyers do.

The head of the Center for Immigration Studies, Mark Krikorian, an advocate for less immigration, legal or not, scoffs.  “I’m sorry, but is it a stressful process?  Yeah, I’m sure it is…all kinds of things are stressful.  The idea that the federal government should run an immigration program on the honor system so it doesn’t cause people anxiety is laughable on its face.”

But, despite Krikorian’s flippant comments, anyone who has witnessed or been involved in the immigration process knows that an “honor system” is hardly the case.

While immigration lawyers have noticed differences in the amount of requests for evidence (RFEs) since the Trump administration, a USCIS spokesperson said no formal policy changes have been made, continuing, “USCIS understands that RFEs can cause delays…however, the additional information provides assurance that the agency is maintaining the integrity of the immigration system.”