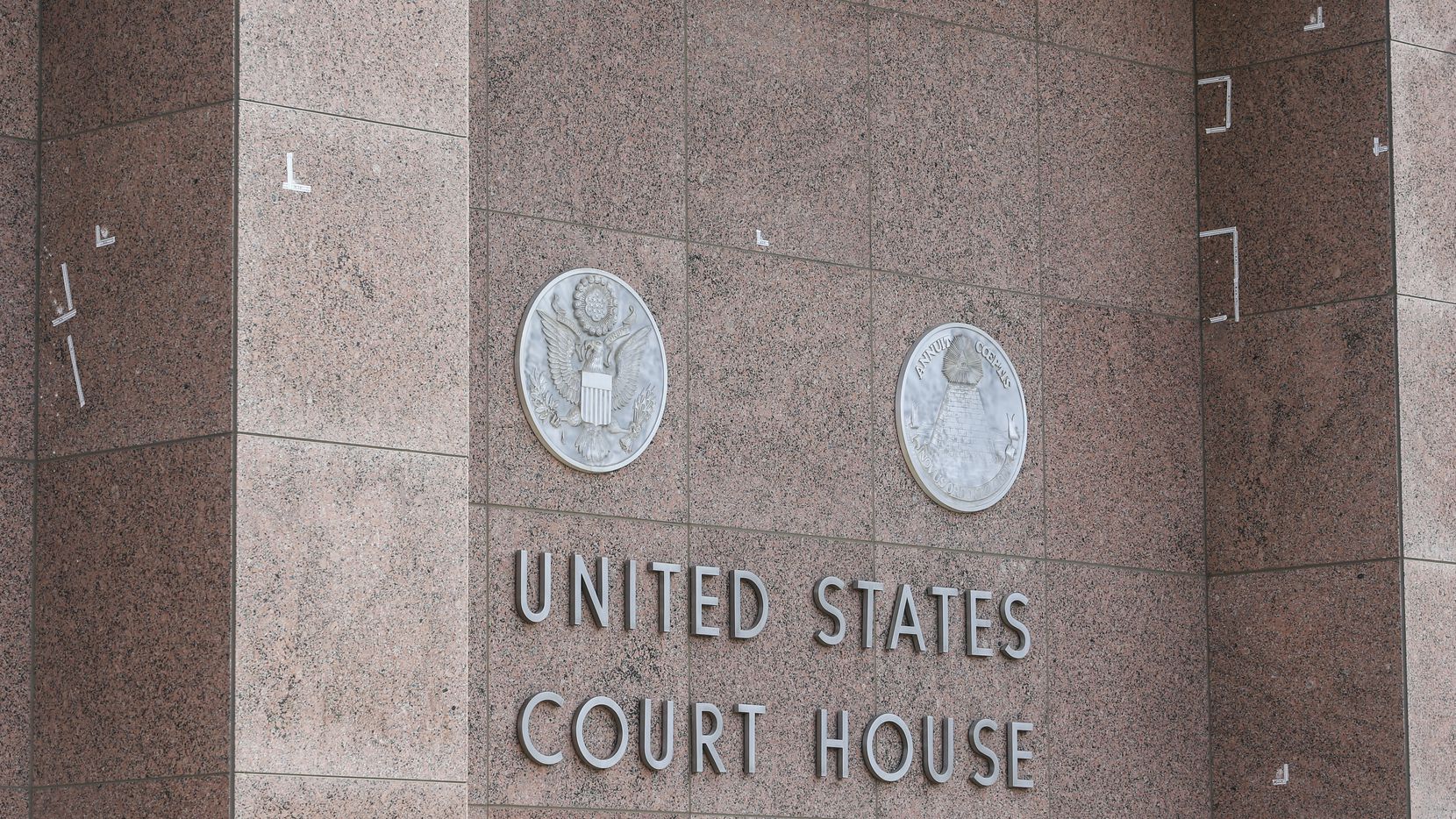 The Trump administration is putting the health of thousands of federal judges, lawyers, court staff, immigrants, and their families at risk by continuing to keep immigration courts open for the deportation hearings of detained immigrants, despite the spread of COVID-19 in the United States.

Earlier this week, the Department of Justice has announced that 11 immigration courts would be temporarily closed. All deportation hearings relating to undocumented immigrants not currently in custody have been suspended.

But federal employees like immigration judges, ICE prosecutors, and lawyers representing immigrants say the small closures are too late. 58 immigration courts are still open across the country, and only 11 are closed.

Many believe that these open immigration courts are going to be incubators for the disease, with a higher risk of spreading the disease to large numbers of federal employees and the public.

An immigration judge in Denver, Colorado has been believed to have COVID-19. The Denver court is one of the 58 courts ordered to remain open.

The National Association of Immigration Judges communications director Judge Samuel Cole mentioned that the restrictions were helpful but not enough. “There are still hearings going on across the country in courts that need to be closed because they are a public safety hazard.”

Court employees have said the instruction to keep going with immigration removal hearings of detained individuals has come from the top of the Trump administration.

It seems that throughout the crisis of the coronavirus pandemic, Trump is putting his desire of being tough on immigration ahead of protecting the lives of government workers.

Yet this approach conflicts with the guidelines given by their own disease control agence. The CDC says that individuals should avoid gatherings of 10 or more people and that workplaces should “encourage staff to telework.”

In three immigration courts in New York City, court staff have been trying to persuade management to to let them work from home in accordance with CDC advice.

A staff member in one of these NYC courts has shared how the Trump administration is ordering them to behave. The were told to come into work for the rest of the week to “assist with an orderly shutdown.”

The staff member explained that they were relieved the courts were being shuttered, but still angry about how it was handled. “At every turn when we brought up our concerns, management has downplayed and deflected responsibility. We could have been exposes for days, even weeks.”

“There is no other reasonable explanation to risk this many lives other than that the Trump administration hates immigrants so much they want to get rid of them. That is abhorrent to me.”

They also mentioned that in recent days members of the public have been showing up at the New York courts looking visibly unwell. Yet only the most basic hygiene measures have been taken.

Security guards are wiping down surfaces in courtrooms and waiting rooms only where suspected coronavirus cases have been present. “That’s the extent of deep-cleaning of immigration courts,” the staff member said.

“The choice that all of us federal employees are being presented is you come to work and you get healthcare coverage or you start taking days off and your supervisor doesn’t like it and you risk being fired without healthcare coverage,” other staff members have mentioned.