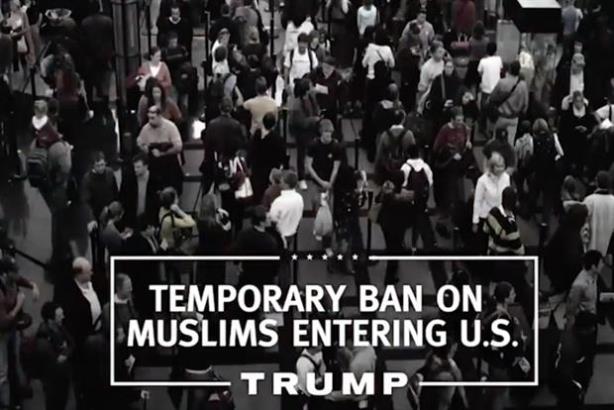 According to recent news reports, President Donald Trump is planning to sign an executive order on Wednesday, January 25, 2017, which would institute a "temporary" ban on most refugees and a suspension of visas for citizens of Syria, Iraq, Iran, Libya, Somalia, Sudan and Yemen.

These countries are predominantly Muslim countries.

The ban is expected to stop Syrian refugees from coming to the United States immediately.  In addition, news reports indicate that the State Department will be prohibited from issuing some types, or even all types, of visas for people from the countries listed above.

During the Presidential campaign, Mr. Trump called for an outright ban on Muslim immigration to the United States.  The executive orders seem to be an attempt by the Trump administration to make the Muslim ban more politically acceptable and, perhaps, more legally defensible.

Banning people based on their religion would be harder to defend from a legal perspective than a ban on people from a particular country.

Last night, the President tweeted that he had a "big day" planned on national security today.

Many wonder whether the President's action is legal.  According to Professor Stephen Legomsky of Washington University and a former legal advisor to President Obama, Trump's ban is most likely legal.

"From a legal standpoint, it would be exactly within his legal rights," Legomsky explained.

The Constitution and federal law give the President wide-ranging authority in deciding who gets into the United States and who does not.

Muslim organizations such as the Council on American-Islamic Relations and the Muslim Public Affairs Council are awaiting the exact wording of President Trump's executive order.  They and other groups, including the American Civil Liberties Union, are exploring legal challenges to the order.

Our office is currently handling many immigrant visa cases for relatives from the above-listed countries.  We will be following the executive order and any litigation over the ban on a daily basis.

For now, we will continue to process these cases and to keep doing the next possible step in each case.

This proposed ban is so offensive and such a blatant act of stereotyping and scapegoating that it can hardly be put into words.  There have been zero reports of any Syrian refugees getting into any kind of terroristic trouble and our office works with people from these countries on a daily basis.

They are some of the finest people that we know.

But for now, as a reminder once again that elections have consequences, we are left to wait, watch and to prepare to fight.

If we can litigate on behalf of any of our clients, we are ready, willing and able to do so.