Trump’s Expanded Travel Ban Will Hurt Nigerians the Most 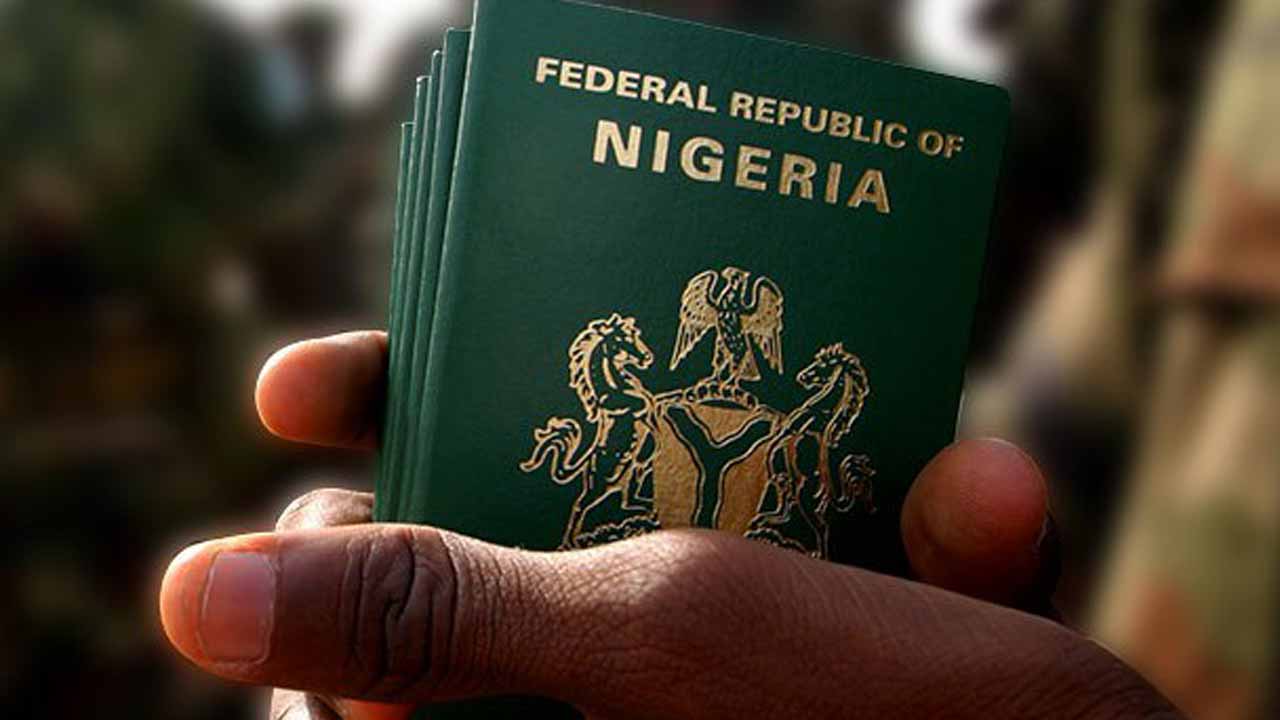 Earlier this month, President Trump announced that he will be adding more countries to the Travel Ban. But no country has more to lose from this than Nigeria.

Nigerians will soon no longer be able to obtain visas allowing them to move to the U.S. permanently. For the large Nigerian community in the U.S., the policy could erode their deep family and cultural ties to their home country.

Nigeria is Africa’s most populous nation and one of it’s major economic powerhouses. Out of all African immigrants in the U.S., Nigerians are the largest population staggering to a total of 327,000 immigrants living in the U.S. Cities with enormous Nigerian communities will be particularly hurt the most from this ban, including Dallas, Chicago, Baltimore, Atlanta, Pheonix, and Houston.

Nigerians make up a large part of the new immigrants the U.S. sees every year. In 2018, Nigerians were granted almost 14,000 green cards. By comparison, citizens from other countries listed on the expanded travel ban were granted a combined total of less than 6,000 green cards. Nigeria is also a major contributor for foreign students in the U.S. with 13,000 Nigerian students coming to U.S. universities just last year.

But now, those numbers are expected to decrease dramatically. The Trump Administration has argued that they are concerned with the country’s security standards and heightened terrorist threats, arguing that Nigeria will have to improve their information-sharing with U.S. authorities before being removed from the Travel Ban.

Many Nigerians are left wondering why they have specifically been targeted when many other countries pose similar security threats. Amaha Kassa, executive director of African Communities Together, stated that at the groups latest meeting, everyone was asking one question, “Why single us out?”

“African immigrants in general and Nigerian immigrants in particular are among the most educated and successful immigrants in the United States,” Frank Sharry, the executive director of the immigration advocacy group America’s Voice, said in a statement. “But the success and contributions of African communities is beside the point for this administration. It’s not a policy announcement based on facts — it’s based on Trump’s desire to make America white again.”

In an Oval Office meeting in 2017, Trump told his advisors that Nigerians who set foot in the U.S. would never “go back to their huts in Africa”. Trump and his administration has been restricting Nigerian immigration since, approving less visas for the citizens of Nigeria.

Trump’s proclamation instituting the expanded ban says that Nigeria fails to meet the US’s security standards in two ways: it doesn’t “adequately share public-safety and terrorism-related information” and presents a “high risk, relative to other countries in the world, of terrorist travel” to the US.

It’s true that Nigeria has long been fighting homegrown terrorism. Boko Haram, one of Africa’s largest Islamic militant groups, has killed almost 38,000 people since 2011 and displaced another 2.5 million. The violence has subsided since its peak from 2014 to 2015 after the Nigerian military, backed by neighboring African countries, pushed Boko Haram into the north of the country. But the group continues to terrorize some communities in other provinces, kidnapping women and children and engaging in suicide bombings.

But Toyin Falola, a Nigerian historian and professor at the University of Texas at Austin, said that few migrants from northern Nigeria, Boko Haram’s stronghold, come to the US. Moreover, Nigeria has been working with the US in its counterterrorism efforts and to build up its border security — Trump even acknowledges Nigeria as an “important strategic partner in the global fight against terrorism” in the proclamation.

Still, Trump says it isn’t enough: “These investments have not yet resulted in sufficient improvements in Nigeria’s information sharing with the United States for border and immigration screening and vetting,” he writes. He has consequently barred all permanent immigration to the US from Nigeria, except for those who are eligible for special immigrant visas based on providing assistance to the US government.

Still, if keeping out Nigeria’s terrorists is one of the primary purposes of the ban, it’s not clear why the Trump administration has chosen only to bar immigrants seeking to settle in the US permanently. A terrorist could just as well enter on a tourist visa, which calls into question whether the national security rationale behind the ban is legitimate.