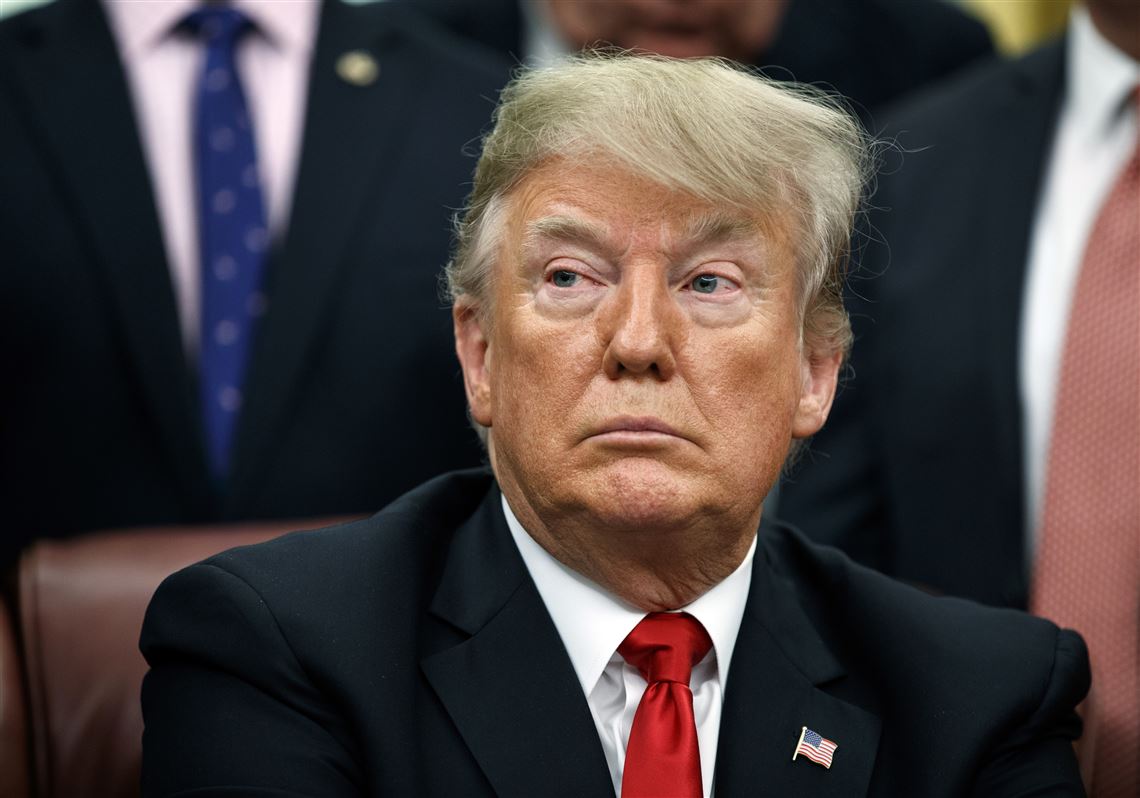 This is the third week of the government shutdown over Trump’s border wall. The effects of a shutdown are widespread, affecting national parks, the economy, etc.

But, despite Trump’s promises to fix the broken immigration system, the government shutdown is causing an increased backlog in immigration courts that is extending the burden on a system that cannot handle it.

According to Ashley Tabaddor, the president of the National Association of Immigration Judges, 75 percent of the approximately 400 immigration judges in the United States have been furloughed without pay since December 2018.

Tabaddor says, “For every day we are closed, there are thousands of individuals whose cases will not be heard.”

Jean Reisz of University of Southern California Law says, “The non-detained docket has stopped so those who are in removal proceedings but not detained are not having their hearings…Ironically, the administration’s shutdown in pursuit of a wall has prevented it from deporting unlawful immigrants.”

While the shutdown may come to an end at any time, the effects on immigration court will be long lasting. Cases that are missed are not automatically rescheduled. Tabaddor explains, “When judges go back, [they] don’t hear cases that we missed, [they] hear what was scheduled years ago.”

Any missed cases will likely have to be rescheduled for years from now. The immigration courts are currently dealing with more than 800,000 cases backlogged.

Trump’s promises after being inaugurated in 2017 included reducing the immigration backlog at least fifty percent by the end of his first term. But, everything he has done since then, has ironically continued that backlog.

The November 2018 backlog was almost fifty percent larger than when he took office.