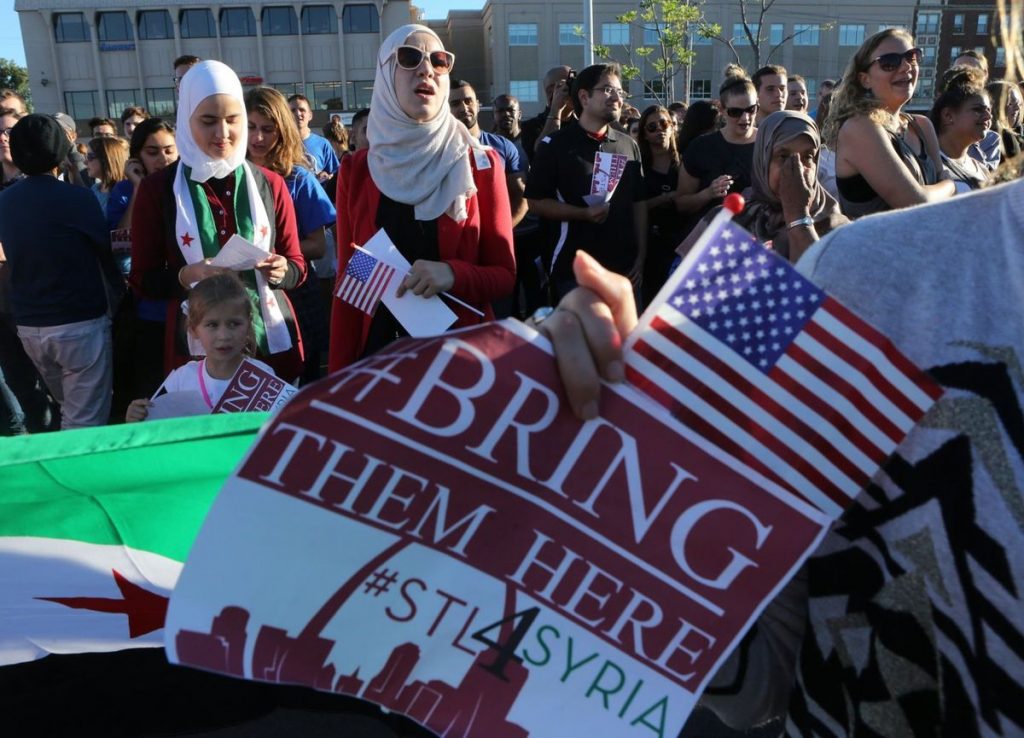 President Trump’s effort to cut refugee admission to the United States is already having a major impact in St. Louis, according to a story in the St. Louis Post Dispatch.

Nationally, President Trump reduced the number of refugees who will be allowed into the country in 2018 to 45,000.  In 2017, that number was 50,000, down from the 110,000 that the administration of President Obama had previously approved.

President Obama increased the numbers for refugee admission in part to help Syrians impacted by the war in that country, but this ran directly counter to President Trump’s goal of banning immigration from several Muslim countries.

This reduction is extremely damaging in a number of ways.  It obviously hurts the individuals who will be prevented from entering the United States.  It hurts the organizations that help those people - International Institute provides translation and interpretation services, English classes, and many other services that help new arrivals to the United States, and is funded in part by refugee resettlement money from the US Government.

The reduction will also hurt St. Louis.  Much of the economic growth that has occurred in St. Louis in recent years has been directly tied to immigration and, in St. Louis more than most other cities, many of those immigrants have originally come as refugees.  St. Louis has been made a better and stronger place by its immigrant and refugee populations.  Anyone who has seen the dramatic and positive impact that the Bosnian-American community has had on the St. Louis region has witnessed this first-hand.

Like many of President Trump’s immigration policies, this reduction on refugee admissions is both needlessly cruel and counter-productive.  It hurts refugees seeking admission to the United States, and communities such as St. Louis, in ways big and small, obvious and more subtle.