U.S. Army Veteran to be Deported 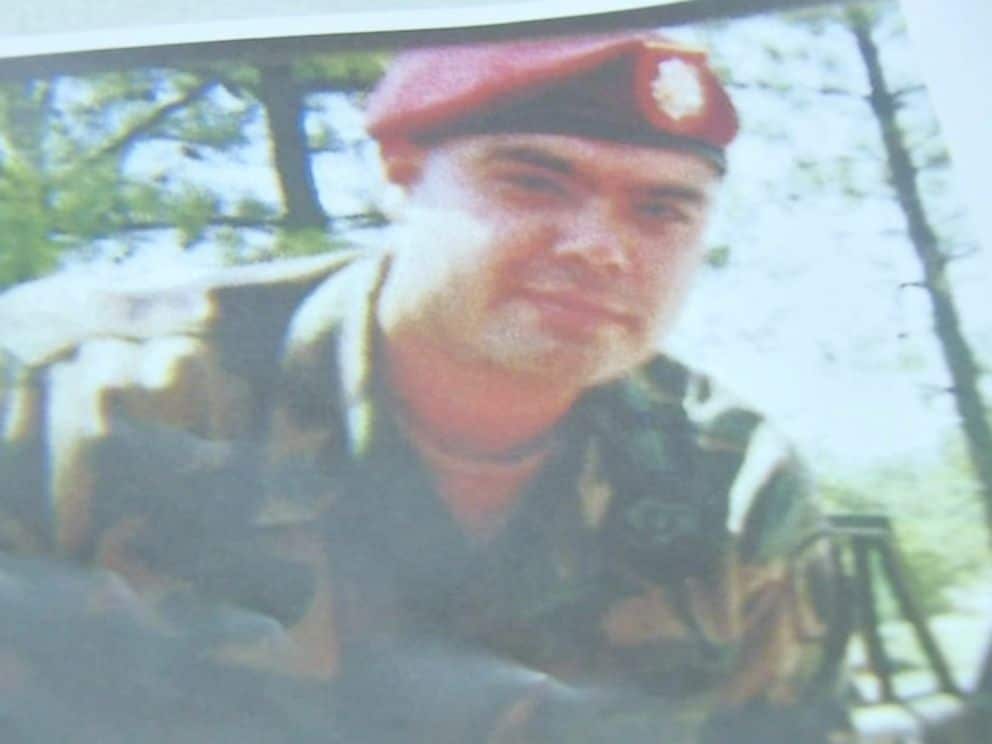 Miguel Perez is not a U.S. Citizen.

His two children are.

Despite this, he is scheduled to be deported due to a conviction for selling drugs.

Perez served in the U.S. Army in Afghanistan.

He enlisted for not one, but two, tours.  According to his family, Perez "was blown out of his Jeep in Kandahar" and suffered a traumatic brain injury as a result of the blast.

He suffered from Post Traumatic Stress Disorder.  He started self-medicating with alcohol and he then turned to drugs.  That led to the selling of drugs.

America has done a poor job of taking care of the women and men who fought in George Bush's wars in Iraq and Afghanistan/. Problems at the Department of Veterans Affairs are legendary.

We provide little funding for treating the psychological injuries of war.

But when a man or a woman volunteers to pickup a gun and defend this country, we should be there for that soldier when they return.  If they make a mistake and commit a crime, go ahead and punish them.

But in this huge political push to see who can out-tough other politicians when it comes to immigrants, real people get caught up in the system.

We abandoned this man to the streets after he fought for us. This is deplorable what the government is now trying to do.

We believe that if you serve our nation honorably and come back to the United States that you should not be deported. A black letter rule that would prohibit us from deporting women and men who put on our country's uniform.

Miguel Perez is running out of options. He has already been ordered de-or Ted by the immigration judge.  He is seeking relief in the Board of Immigration Appeals and has asked for members of Congress to assist him.

Will we leave this blood brother behind?  After what we a