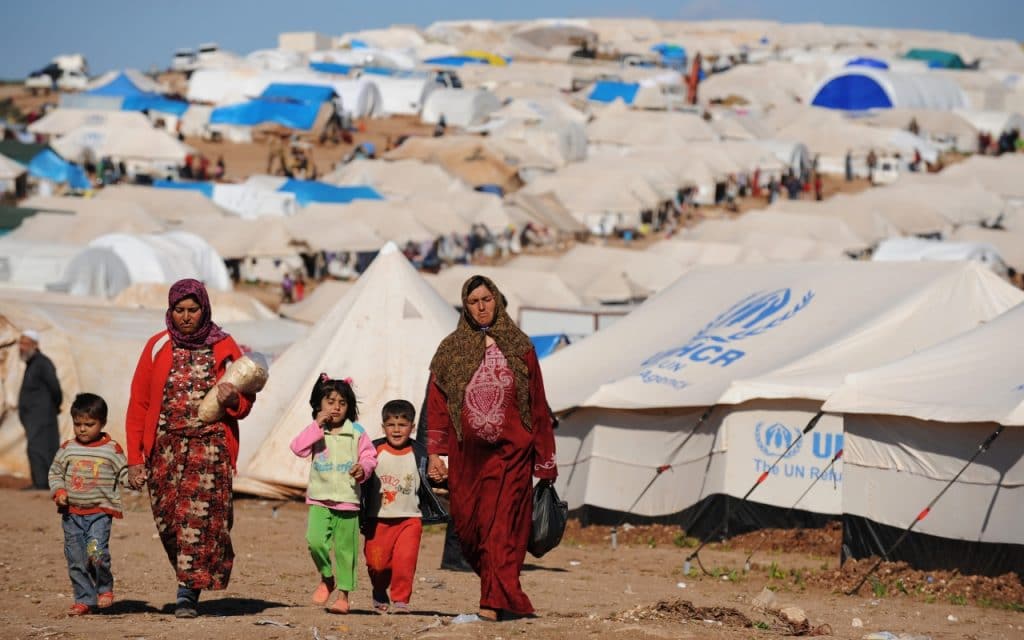 Filippo Grandi, the head of the United Nations Refugee Agency, insisted Monday that the United States—as well as other countries—should accept more refugees.

Grandi made these statements on site of a Syrian Refugee Camp, Zaatari, in Jordan.  Jordan is one of the primary countries that hosts Syrian refugees.

660,000 Syrian refugees are registered in Jordan.  Only 15,000 of these have chosen to return to Syria in the last two years.  According to Grandi, “It’s a very small number.  Why?  Because people don’t feel secure…And when you see the war becoming more and more complicated, with more and more actors involved, then you get more worried.”

Since 2011, millions of Syrians have been displaced.  Over 5.5 million have left Syria, seeking refuge in nearby Middle Eastern countries, Europe, and the United States.

Although the United States has typically taken in many refugees in the past, the Trump administration has diminished these numbers, much to the deficit of humanitarian efforts.

On this, Grandi begs for change, saying, “Now my appeal to the U.S., to Denmark, to the countries that reduced, is [to] continue to raise again your quotas.”

Grandi is also focusing on the conflicts within Syria that affect civilians, discussing how Jordan sealed its border with Syria two years ago after a car bomb attack that left seven Jordanian border guards dead.  Now, 50,000 displaced Syrians are stranded at the border, forming a camp on the border, Rukban.  The living conditions at Rukban are difficult due to the border closure, many Syrians left without food, water, and necessary medical supplies.

According to Grandi, “The borders of Syria are closed.  People cannot go out.  So they will have to escape desperately, within Syria…Civilians must be accessed by humanitarian organizations wherever they are, because it’s their suffering that keeps us awake at night.”