USCIS Agents Are Being Asked To Help ICE Instead 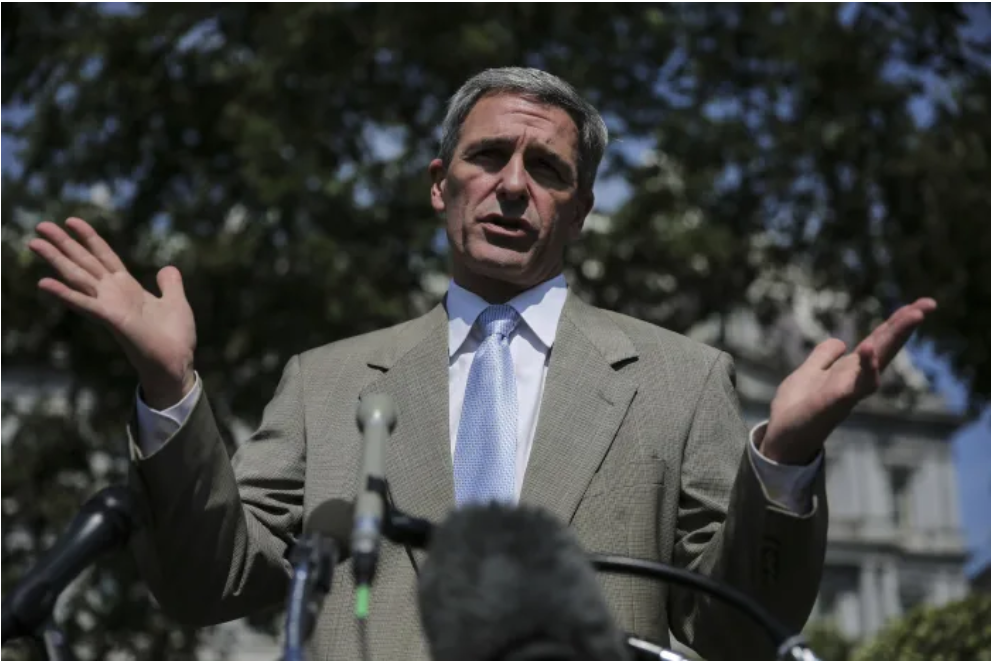 Have you been wondering what is taking so long for your case to process through USCIS? Maybe its because Ken Cuccinelli, the current acting director of USCIS, and USCIS deputy Mark Koumans are trying to recruit their own employees to do work for ICE instead of processing your cases.

Koumans sent an email to USCIS staff on Wednesday, asking them to volunteer their time to do administrative work for ICE such as processing files that are part of a program forcing immigrants seeking asylum to remain in Mexico. “Current conditions are placing extreme stress on our colleagues at Immigration and Customs Enforcement … USCIS has agreed to seek USCIS volunteers to provide ICE with support,” Koumans said in his message. “I appreciate your willingness to consider helping our colleagues fulfill the DHS mission.”

THAT is extreme stress, Koumans.

Trying to force innocent people into detention centers for seeking asylum in the U.S. is not extreme stress, and we shouldn’t be taking people away from their jobs processing applications to do this.

This is only going to cause more processing delays, more real stress, and (especially on our side) more delay lawsuits against USCIS. Now, let’s talk about what Ms. Jessica Collins, a spokesperson for USCIS, said about the issue.

“There is a national emergency at our Southern border. Because Congress refuses to provide the targeted changes needed to close the loopholes in our immigration laws, USCIS continues to partner with the Department of Homeland Security and our sister agencies to mitigate the crisis,” said Jessica Collins, “Congress could end this crisis by providing lasting change through statutory fixes. Until then, abuses of our immigration laws will encourage child exploitation and human trafficking, put a strain on finite government resources, and continue to undermine the integrity of our immigration system.”

Let’s get one thing straight, USCIS doesn’t want to “close the loopholes” in our immigration laws, they want to make sure that anyone who wasn’t born in the U.S. doesn’t come into the U.S. The real crisis at the Southern border is how our own government agencies treat the people who are trying to seek asylum. Immigrants are fleeing persecution in war-torn countries and the only thing USCIS wants to do is worry about the “integrity of our immigration system”.

One USCIS officer is on our side, saying “I am sure ICE needs people to help process paperwork and keep track of people. But of course, if they stopped detaining them, separating families, and sending people back to Mexico, you wouldn’t need help,” said the officer.

The only people who are causing these issues for ICE is ICE themselves, and USCIS officials shouldn’t be leaving their roles to help ICE make a bigger mess of the Southern border.