The United States Citizenship and Immigration Services USCIS has announced an increase to many of the fees associated with filing for immigration benefits in the United States.  This is the first fee increase in six years.

The average fee increase is 21 percent.

The biometric fee for all applicable applications will remain $85. 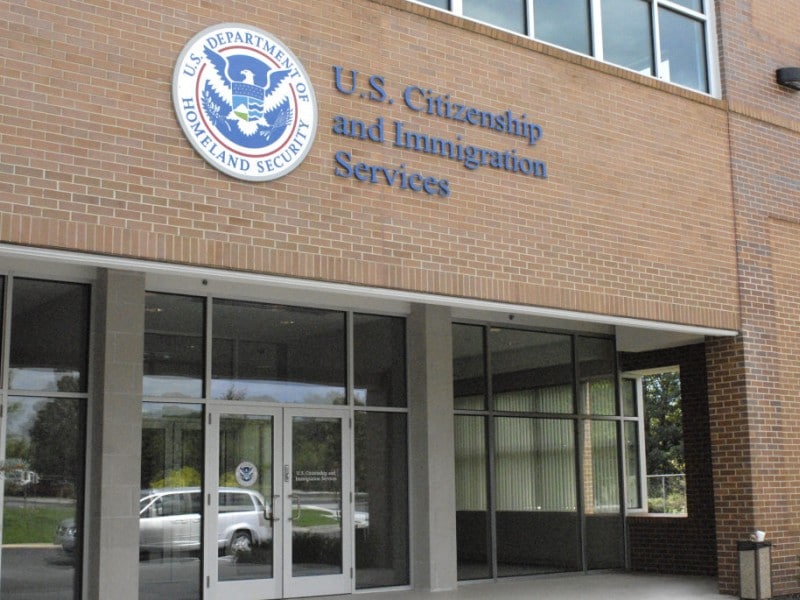 One slight tweak to the filing fee requirement is that applicants with income greater than 150% but not more than 200% of the federal guidelines will pay a reduced fee of $405, including biometrics.

The naturalization fee waiver will remain available to lawful permanent residents who receive public assistance or have incomes under 150% of those poverty guidelines.

The fee for form N-600, the application for a certificate of citizenship, will increase almost 100% - from $600 to $1170.  This form is generally used for lawful permanent residents who became citizens as a matter of law, usually because their custodial parent became a citizen before they turned 18 years old.

The fee for an I-130 relative petition, which includes spouse petitions, will increase from $420 to $535.

Non-immigrant visas in the L category will also increase to $460 with the $500 fraud prevention and detection fee).