On October 19, 2015, the Department of Homeland Security ("DHS") published a proposed new rule covering an extension of the Optional Practical Training ("OPT") program for students working in Science, Technology, Engineering and Math ("STEM") fields.  The agency previously issued a STEM extension rule, but that rule was challenged in federal court for alleged defects in the "notice and comment" provisions of federal rulemaking laws.  The federal judge presiding over that legal challenge gave the government time to issue this proposed new rule.

The proposed rule is named Improving and Expanding Training Opportunities for F-1 Nonimmigrant Students with STEM Degrees and Cap-Gap Relief for All Eligible F-1 Students.  The public will have 30 days to provide input with DHS regarding how the rule might be improved.

OPT allows foreign students to work for U.S. employers for up to 12 months, while maintaining valid F-1 status, after graduation.  Due to the high demand for H-1B visas, the STEM Extension benefits employers and foreign workers by giving them additional opportunities to apply for the H-1B lottery in more than one year. 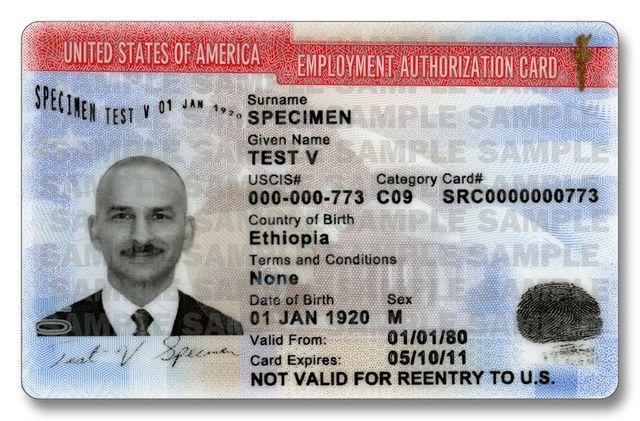 The new rule would allow F-1 students working in STEM fields to obtain an OPT extension of 24 months.  Thus, a STEM student could conceivably work for up to three years in valid F-1 status after graduation.  This represents an increase from the 17 month extension contained in the prior rule.  As before, STEM students would only be allowed to work for employers who have enrolled in the E-Verify employment eligibility verification program maintained by USCIS.

Under the current rule, the F-1 student can only accrue 90 days of unemployment during an initial 12-month grant of OPT.  This would remain the same.  Under the proposed rule, however, STEM OPT students would be allowed 60 days of unemployment during the 24-month period, which represents an increase from the current rule of only 30 days while on the extension.

DHS proposes to allow F-1 students who previously used a STEM OPT work authorization to enroll in another STEM academic program and receive an additional 24 month STEM OPT extension.  In addition, students in F-1 status who graduate from a non-STEM degree program and only receive the 12 month grant of OPT would be eligible to use a previously-awarded STEM degree as a basis for the STEM Extension if the job directly relates to the previously obtained STEM degree.

Under the proposed rule, U.S. employers would have to verify under oath certain statements.  These statements include (1) that the employer has sufficient resources and supervisory personnel to provide appropriate mentoring and training, (2) that the employer will not terminate or lay off any full or part time U.S. workers as  a result of providing the STEM OPT to the F-1 student, and (3) that the job offered will assist the student in obtaining practical training.

If the employer wants to sponsor the STEM Extension, the new rule requires that a Mentoring and Training Program be put in place.  Evidence related to the mentoring and training would have be be provided to the F-1 student's Designated School Official at their college or university.

The employer would have to provide compensation, hours and duties that it provides to similarly situated U.S. workers.  STEM OPT workers would have to work at least 20 hours per week.

The proposed rule makes clear that DHS has the discretion to visit employer's work places to make sure the program requirements are being satisfied.

STEM OPT extensions would only be available from schools that are accredited by an accrediting agency listed with the U.S. Department of Education.

We will continue to monitor these proposed changes to the STEM Extension.  The deadline for public comment is November 18, 2015.

Jim Hacking is an immigration lawyer based in St. Louis, Missouri.  Jim assists employers in hiring foreign workers and obtaining the necessary work authorization for those workers.  He is also passionate about educating employers and foreign workers regarding the entire immigration process.  Jim may be reached at [email protected].

Download a PDF of this article here - OPT STEM Extension