The U.S. Citizenship & Immigration Service (USCIS) has announced emergency immigration relief for non-citizens who experienced hardship as a result of recent flooding in the Midwest and severe storms in the South.  This relief includes: 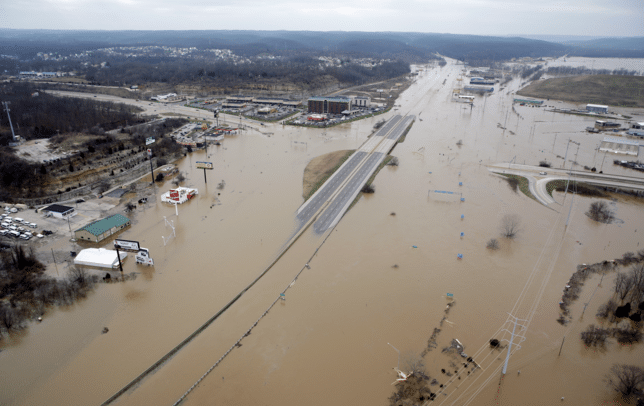 Anyone seeking relief under these temporary protective provisions needs to explain to USCIS how the weather or flooding affected their ability to file timely applications or responses to requests for evidence.  If you have questions about this, feel free to give us a call at (314) 961-8200.