Deportation of longtime Missouri resident halted at the last minute

Youmay have heard of the interesting case of Komdown “Dow” Boyer in local news stories.  Ms. Boyer came to the U.S. decades ago after her Thai mother married an American soldier.  She always believed that she was a U.S. citizen.

It was only after she pleaded guilty to stealing funds from the Cici’s Pizza restaurant that she managed in Farmington, Missouri, that she learned that not only was she NOT a U.S. citizen, but that she was also going into removal proceedings. 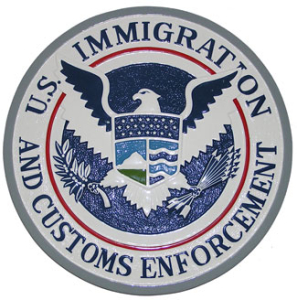 Boyer has 3 sons, 2 of whom serve in the U.S. military, along with a daughter.

The curious case began after that guilty plea in St. Francois county. Apparently, Boyer was never informed that the plea could render her subject to deportation. This makes sense given the fact that she (and probably everyone else in the courtroom) thought she was a U.S. citizen.

According to news stories, the St. Francois county prosecutor plans to join in the motion to vacate the guilty plea. This would strip the Department of Homeland Security of the only rationale for her deportation.

We will continue to follow this case which demonstrates the importance for any immigrant in criminal proceedings to have competent immigration advice. If you or someone you know finds themselves in deportation proceedings, please feel free to contact us for our thoughts on the case.