History of Immigration in the United States 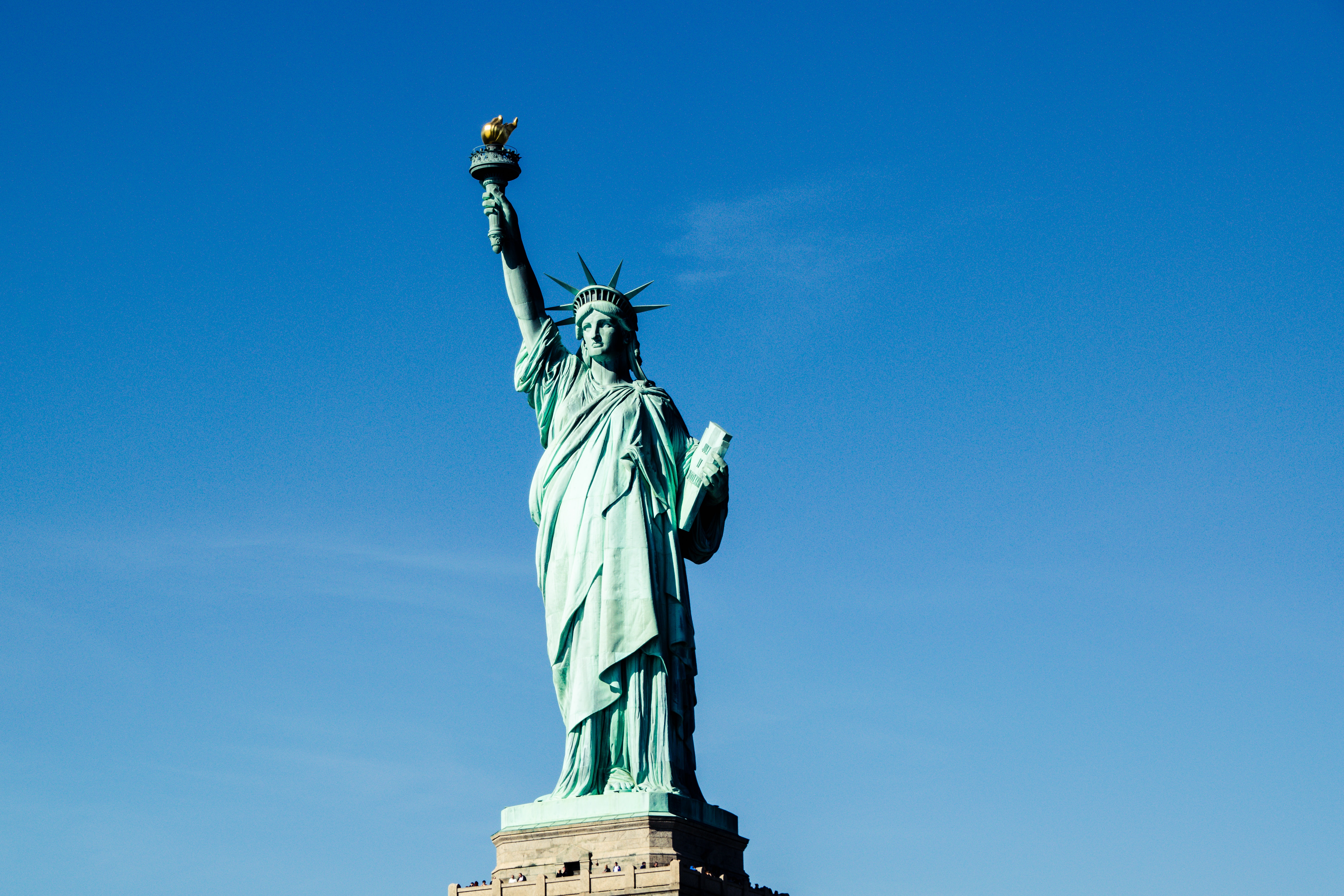 Immigration itself has always been a very political issue. The biggest period of immigration to the United States was between 1890 and 1924. At the time, most immigrants came through Ellis Island. There were 5,000 people coming in every day and only about 1 in 50 were rejected, 12 million had entered by 1954 when Ellis Island was closed. Up until the 1850s, 85 percent of immigrants were White. They were from England, Scotland, Ireland, and Germany.

This is partially because, in 1924, there was legislation passed by Congress that made it very hard for people to come to the country. Immigrants were being blamed for lower wages and people claimed that they did not assimilate and therefore were a threat to our national unity and the legislation was in response to these rumors.

In World War II, we entered into a treaty with Mexico called the Bracero Program, which was a plan that allowed people to come to the country. Still, up until the 1960s, immigration to the United States was predominantly from Europe, so there were few restrictions on people from Asia and the Middle East coming to the United States and so there was a huge spike in the 1970s and 1980s of people those places.

In 1986 President Regan signed legislation called the Immigration Reform and Control Act. At that point, about 4 million or 5 million people were in the United States without lawful immigration status, and the law put them on a path to obtaining legal status. This is often referred to as amnesty, as it allowed 2 .5 million people to get lawful permanent residence and be on a path to citizenship and also protected immigrants in the workplace for the first time.

In 1996, President Bill Clinton signed a harsh anti-immigration law called the Illegal Immigration Reform and Immigrant Responsibility Act. Under this law, if an immigrant had any kind of criminal history beyond a traffic infraction, they could not stay in the United States. Further, while they were in deportation, they had to remain in jail.

That is called mandatory detention and was used to convince people to leave voluntarily. It also stripped immigration judges of the ability to think about bond for a lot of people or have a way to offer relief.

Reach Out to an Immigration Lawyer

If you have questions about current immigration laws and how they impact you, we have answers. Reach out to Hacking Immigration Law, LLC to discuss your case.