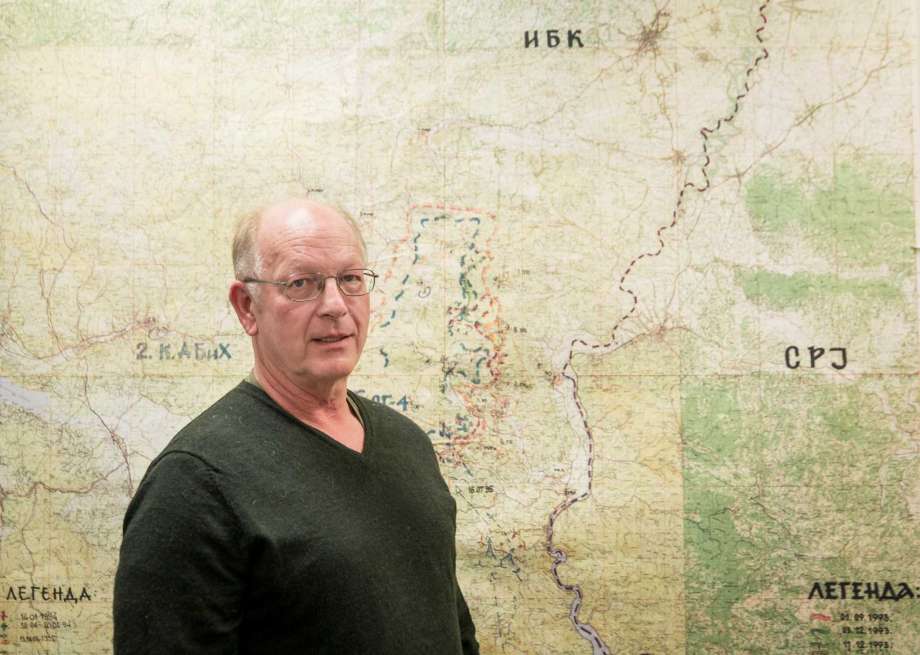 The Bosnian War, from 1992 to 1995, was “an attempted ethnic cleansing of Bosnian Muslims.”  Approximately 100,000 people died because of this war and millions more were displaced.

The Srebrenica genocide, a period of less than two weeks during the war, left 7,000 to 8,000 Bosnian Muslim men and boys killed.

This was one of the worst atrocities in Europe, second only to the Holocaust, and many of the war criminals have managed to take shelter in the U.S.

According to The New York Times, in 2015 there were between 300 and 600 Bosnian War criminals living in the U.S.  Jovo Asentic was recently removed by immigration officials after evidence came to light that he blocked escape routes for Bosnians fleeing the Srebrenica genocide during his time in the military.  Milan Trisic, a Bosnian Serb living in North Carolina, also was found to have lied about his role in the war to immigration officials, pleading guilty to beating and detaining Muslim prisoners.

Despite the 300 to 600 estimate of Bosnian War criminals in America, since 2015, ICE has only deported, extradited, convicted, or arrested 14.

Michael MacQueen, who works for ICE and has made a career of hunting these war criminals, credits the low number of arrests and removals to missing documents.  “At the time that most of the entrants to the U.S. from the Balkans came as refugees,” says MacQueen, “there was no access to wartime records which would show that they have lied on their applications…Our system was based on people telling the truth.”

A legal adviser for ICE blames the “conspiracy of silence,” claiming that the criminals’ communities are aware of their crimes but do not turn in offenders.

If no one comes forward and shares information, MacQueen and his team are left to follow the measly records available to them and witness accounts, having to ask victims of the war to relive their trauma.

Macqueen’s retirement is nearing, and many fear that Bosnian victims will not be able to rely on justice and due diligence after he leaves ICE.