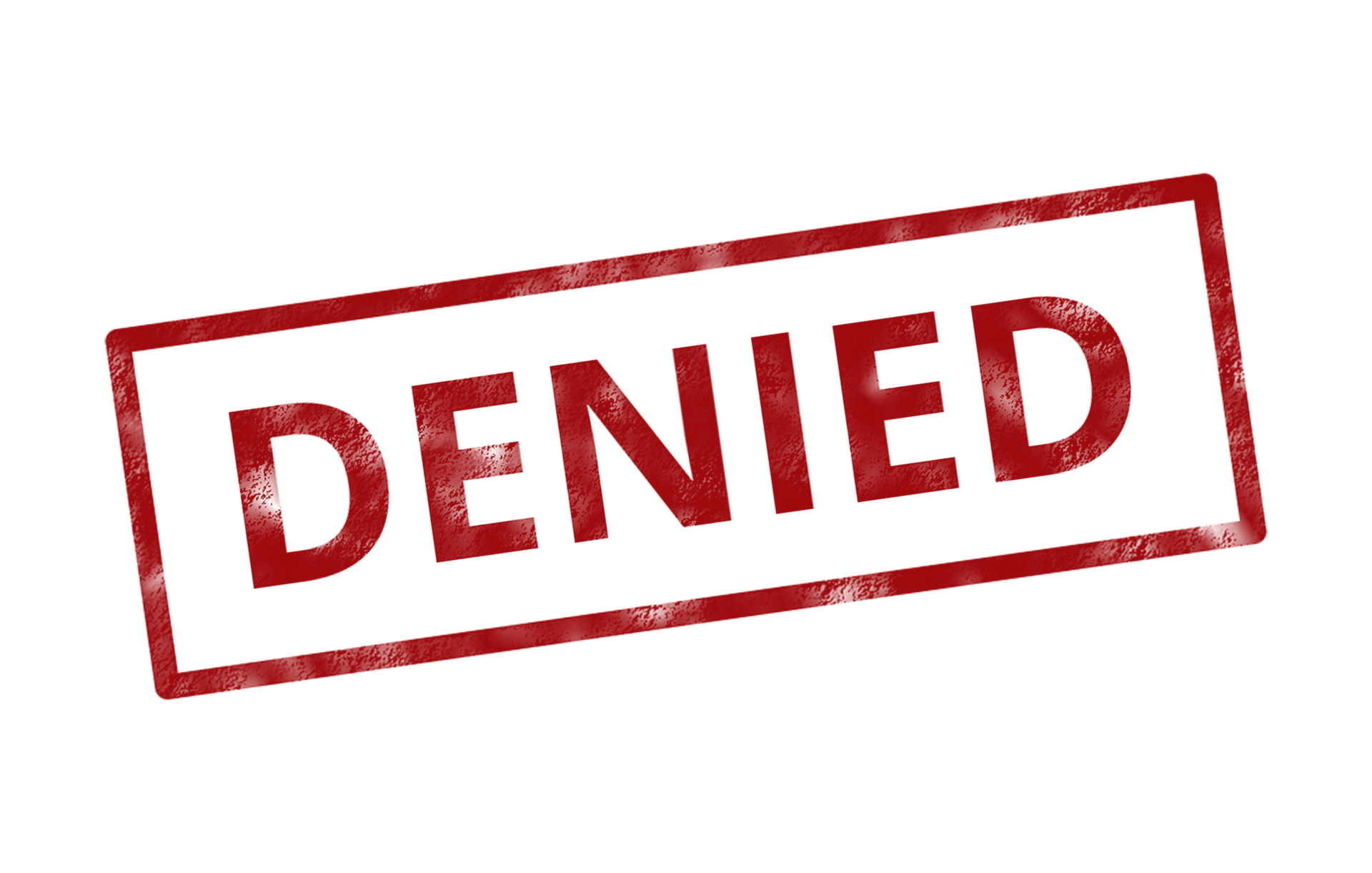 While a visa is a ticket to the United States, you would have to apply for these visas through the embassy in your home country. However, these non-immigrant visas are denied more often than approved. In fact, around 80% of non-immigrant visas are denied by USCIS. The government often asks “is this person trying to enter and never return home?” If the government suspects such a thing, USCIS would likely not approve an application.

In other words, USCIS asks “Do they have a bank account? Do they have a job? Are they leaving their kids here so that they can go visit in the United States?” and, “Does the embassy official, believe that they’re going to come back?” So a lot of those are denied. And in the current administration, we’re also seeing a lot of student visas denied.

What Happens with Students?

Let’s say you have a nice Nigerian student, super smart, finds a school—let’s say the University of Denver—and the University Denver issues them an I-20, wants them to come, and the student has the money to pay their tuition.

Even with all that being said, the embassy’s now actively trying to find reasons to deny people their visa. They don’t have to explain and there’s no way to appeal it. Those are some of the things we’re seeing with a non-immigrant visa.

An immigrant visa is for people who wish to stay within the United States as a lawful permanent resident and places you just under full-fledged citizenship.
In either of these cases, obtaining the proper visa is challenging. For the help you need, reach out to the Hacking Immigration Law, LLC.