Our office was hired earlier this year to file a mandamus lawsuit against USCIS and various other federal agencies because they were taking too long to decide a naturalization case filed by our client, Imtiaz.

His case was stuck at the Tampa field office of USCIS and he could not get any answers when he asked why his case had taken more than a year and a half to decide.

There was nothing unusual about his case.

No problems with the law.

No problems with immigration.

Imtiaz was a successful IT professional and a very nice fellow.

We filed suit on behalf of Imtiaz in the U.S. District Court for the District of Columbia on April 21, 2017.  The lawsuit asked a federal judge to compel USCIS to decide his case.  We also asked the judge to examine a previously-secret program known as the Controlled Application Review and Resolution Program (CARRP) and to determine whether the program was illegal.

We believed (and still believe) that USCIS was delaying Imtiaz’s case because of his religion and his country of origin.

Once we served each of the defendants with a copy of the complaint and two copies of the federal summonses, things started happening on Imtiaz’s long delayed case.

We were quickly contacted by the assistant U.S. Attorney who had to defend the lawsuit.  The AUSA informed us that Imtiaz would be scheduled for a naturalization interview immediately.

The interview was held on June 7, 2017 in Tampa.  Firm attorney Jim Hacking attended the interview which went very smoothly. 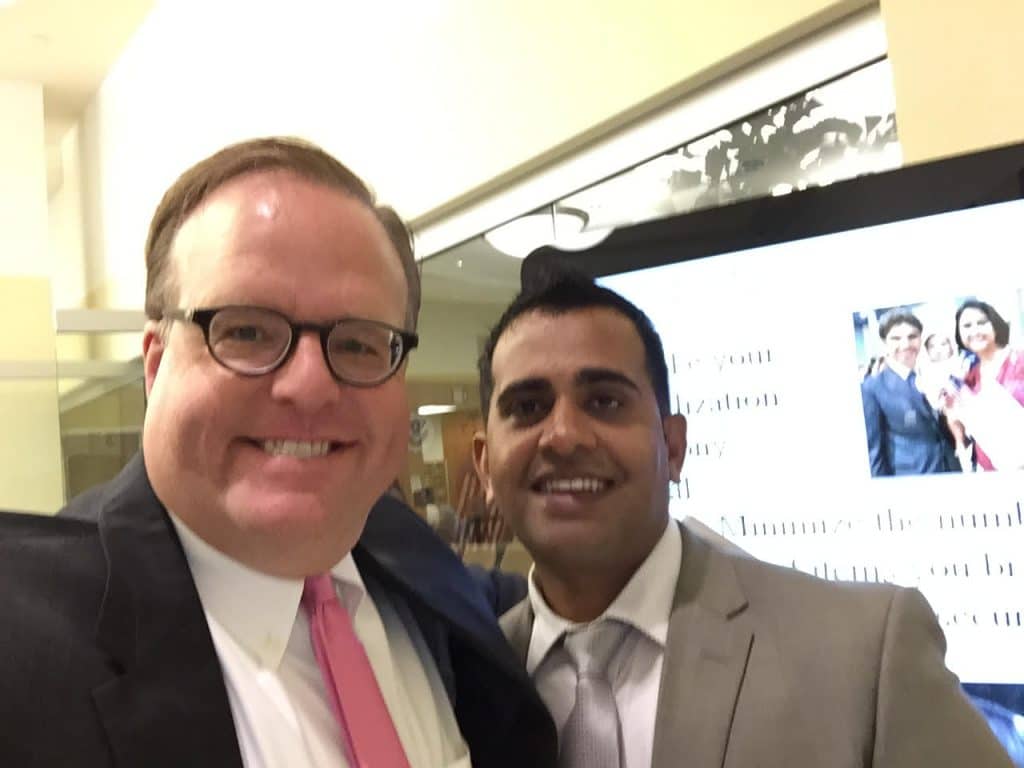 The supervisor who conducted the interview requested just a few pieces of additional evidence.  We provided all documentation requested to the Tampa field office the following day.

After a few more weeks of processing, Imtiaz’s case was approved and he was scheduled for his oath ceremony.  In Tampa, if you are not changing your name, you can be naturalized at the local USCIS office, which is what happened in Imtiaz’s case.

On June 27, 2017, Imtiaz was sworn in as a U.S. citizen.  From the time we filed suit until the time that he became a citizen, just a little over two months of time had gone by.

We are very happy for one of the newest U.S. citizens around. 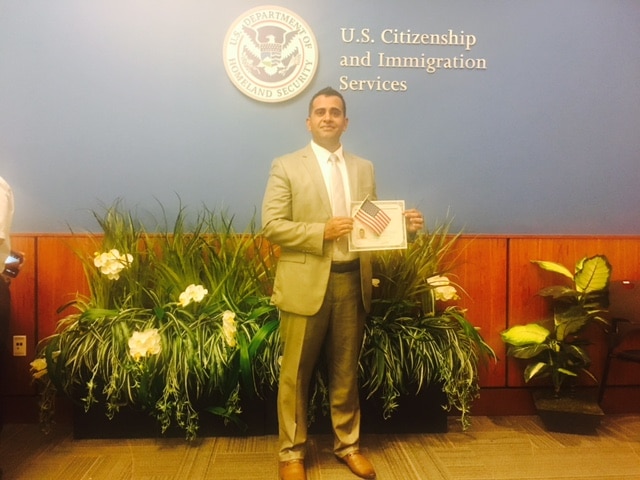