What is the Difference Between Visas and Green Cards? 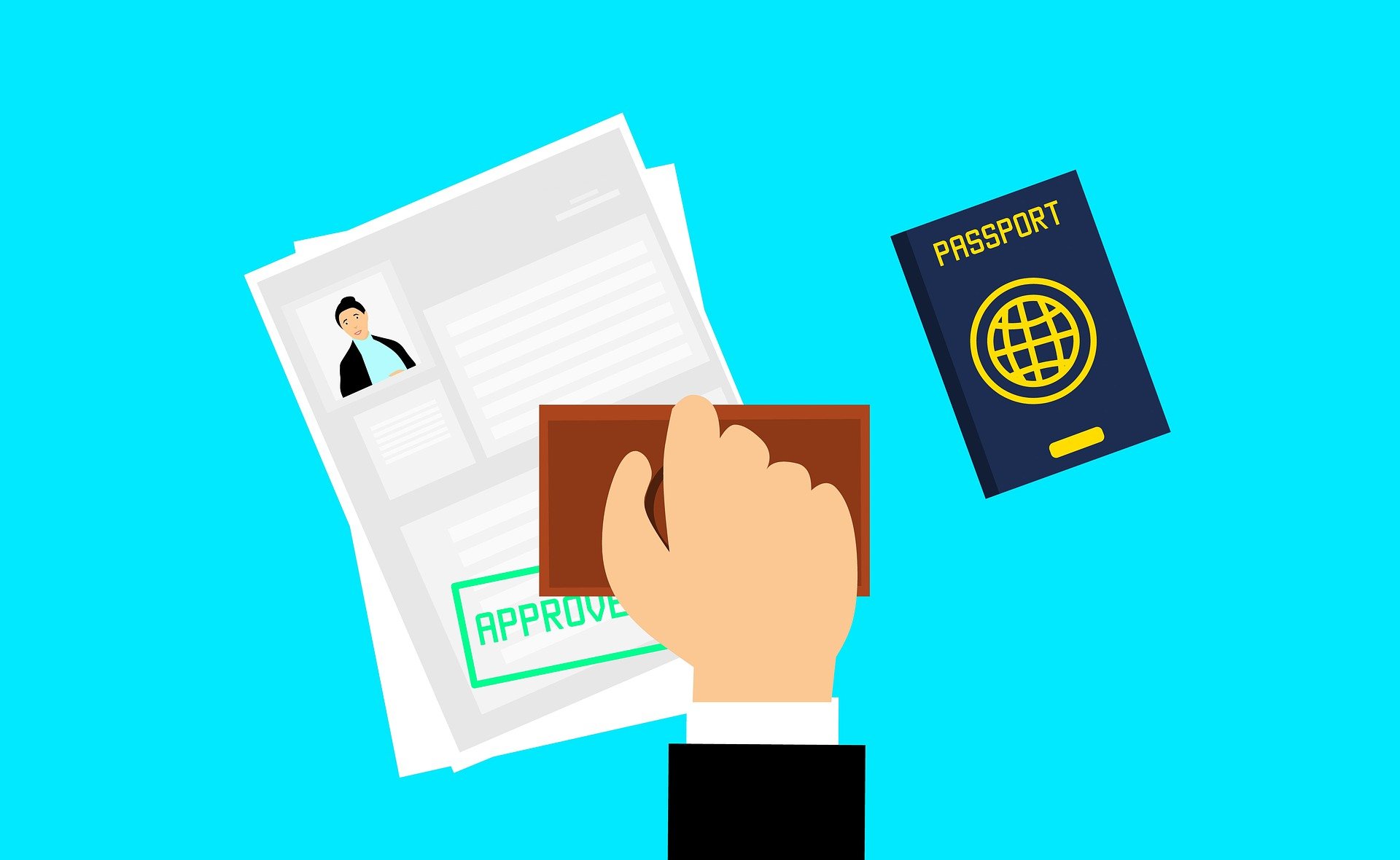 Visas and green cards are documents that the government issues for the benefit of immigrants. While they do have some similarities, they also have some differences that each grant immigrants different privileges while they are residing in the United States.

United States Citizenship and Immigration Services (USCIS) is the governmental agency that issues both immigrant visas and green cards. If you are in the process of obtaining an immigrant visa – or if you have a visa and are attempting to obtain a green card – you should retain legal counsel to assist you throughout the process. An experienced immigration attorney from Hacking Immigration Law, LCC could explain to you the differences between these documents and help you obtain the one you need to reside in the United States, depending upon your circumstances.

A green card allows its holder to live and work in the United States for an indefinite period of time. To retain their green card, however, holders must not commit any crime that would subject them to deportation. Those crimes typically include aggravated felonies and other serious crimes.

Green card holders must also remember not to let their statuses lapse, and they must apply to renew their legal permanent residence status on a regular basis. Immigrants can obtain green cards in a variety of ways and for a variety of reasons. Two of the most common categories of green cards include:

Individuals who successfully apply to the Diversity Visa Lottery may also be eligible to obtain a green card. Finally, a refugee or asylee who has been living in the United States for a period of one year or more may apply for a green card.

Individuals who hold green cards may also be eligible to apply for citizenship after living in the United States for a certain period of time, while avoiding any criminal charges for that time.

Federal immigration laws and statutes can be confusing, as such it can be difficult to understand the differences between visas and green cards. An experienced immigration lawyer could help you decide which document is applicable to your unique situation and could assist you with applying for a visa or green card.