Winning the Diversity Visa Lottery is Just the First Step

Winning the lottery is just the first step.

Back in the fall of 2016 we were approached by a family – mom, dad, and two adorable kids.  Mom had just won the diversity visa lottery.  The couple was originally from Iraq and were here in the United States studying on F1 visas.
This is an annual process in which the U.S. State Department accepts annual entries of people from countries that are underrepresented in immigration to the United States.  If they are selected, they are then eligible for immigrant visas for themselves, their spouse, and their kids.
If the winners are outside the country, the case is processed through an Embassy abroad.  If they are inside the country with a valid status, such as a student visa, they can apply for their green cards in the United States.
As with everything in immigration, however, there is a catch. 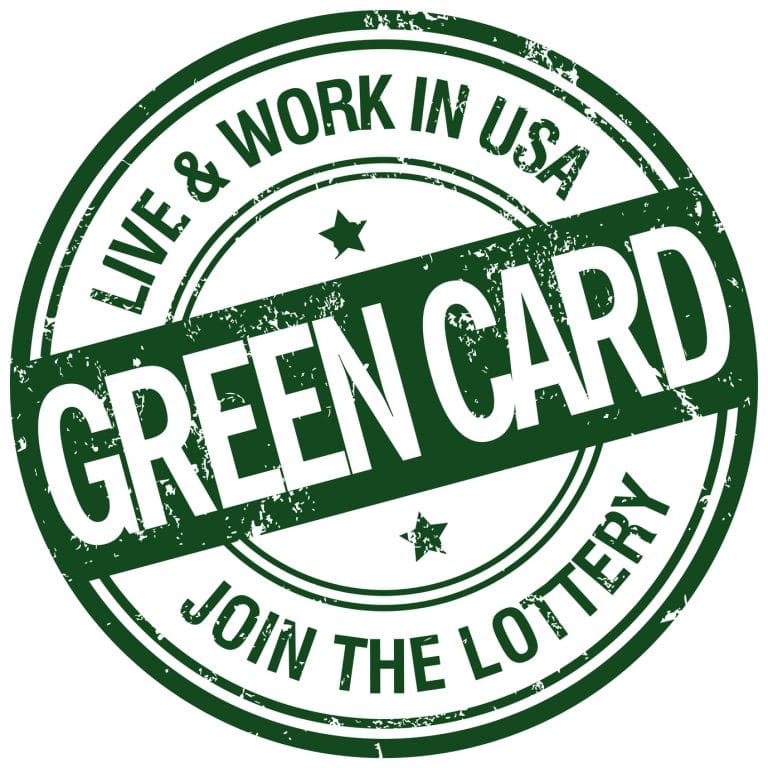 Winning the lottery gives you a number and that number gives you the earliest date at which you can apply for your green cards, in this case the middle of spring.  And the case needs to be completed by September 30, for a process that with other kinds of green cards frequently takes up to a year.  No room for error.
We worked with this family throughout the spring to gather all of the documents so that we could get it on file as soon as possible.  We filed four green card applications  in late April and requested expedited interviews.
On July 27, mom, dad, two kids, a toy dinosaur, and attorney Andrew Bloomberg went to the USCIS office here in St. Louis for a very thorough interview.  Later that day, we got word that all four cases had been approved.
Congratulations to our four new permanent residents, and a reminder that sometimes it pays to play the lottery!