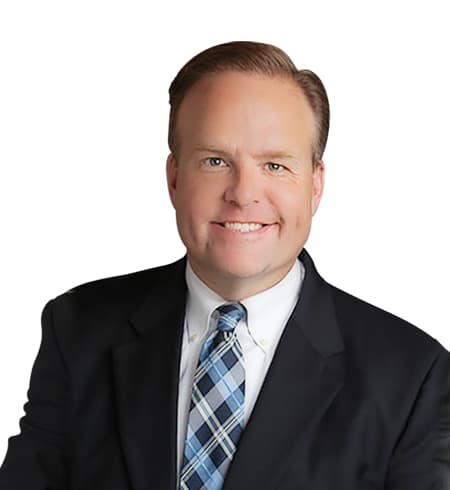 He has been a volunteer attorney through Legal Services of Eastern Missouri since he started practicing law.

In 2009, he received the Eugene H. Buder Award from the ACLU of Eastern Missouri as volunteer of the year. In 2009, Jim was elected to the inaugural board of Missouri Immigrants & Refugee Advocates, an organization dedicated to fighting for the rights of immigrants and refugees. In 2010, Legal Services of Eastern Missouri awarded Jim the F. Wm. McCalpin Pro Bono Award for his efforts advocating for low income individuals in the St. Louis area. Jim has also taught as an adjunct professor at the SLU Law School.

In 2004 and again in 2013, the Riverfront Times named Jim the Best Lawyer in St. Louis. Jim graduated with honors from Saint Louis University School of Law, where he served as Editor in Chief of the Saint Louis University Law Journal. His article “Won’t You Be My Neighbor – Does New Jersey’s Megan’s Law Violate The Constitution Ban On The Passage Of Ex Post Facto Legislation?” appeared in the 41st Edition of the Law Journal.

Jim has been featured in The New York Times, the Washington Post and on National Public Radio. He has been interviewed repeatedly on local television, radio and print outlets. He lives in St. Louis, Missouri, with his wife, three sons and daughter.