The year 2013 will be remembered for, among other things, record fines paid by U.S. employers for violating federal immigration laws.  Many employers were fined for trying to skirt the harsh federal employment visa system.

According to a Global Post article, these fines included:

Of course, many employers rely upon the H1B visa to secure the necessary foreign employees that they need and do so without violating federal immigration law.  Companies that violate the law make it harder for companies that want to play by the rules.  Abuses also provide useful fodder to those who would oppose immigration reform.

If you have questions about the H1B process or need assistance in securing the appropriate visa for a foreign worker, please give us a call at (314) 961-8200 or email us at [email protected] 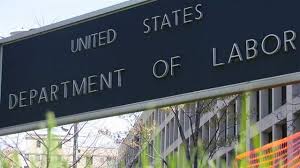