Actor in Marvel's 'Black Panther' is a Dreamer 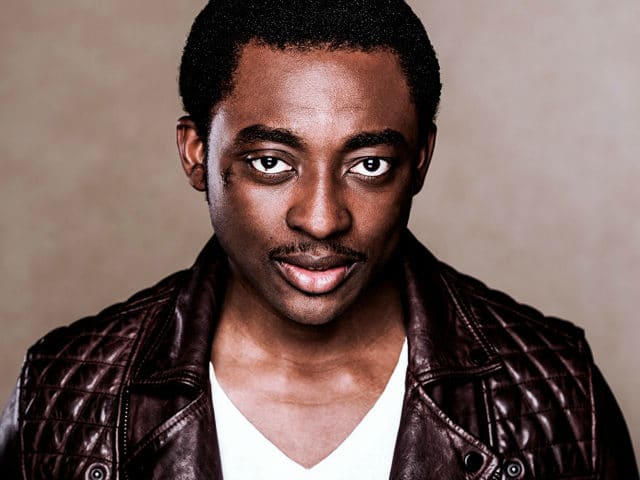 Bambadjan Bamba, an actor in the box office phenomenon Black Panther, is undocumented.

Bamba is from Ivory Coast, a country in west Africa.  He, along with around one million other immigrants who came to the United States as children, is a recipient of DACA, the Obama Administration policy of temporary status, Deferred Action for Childhood Arrivals.

Given the Trump Administration’s plans to repeal DACA and take away the status of these young immigrants, Bamba became vocal about his own story.  He said, “When the administration says they wanted to cancel DACA, that’s when I decided I couldn’t stay quiet anymore.”

Bamba is thirty-six years old and the son of immigrants who came to the United States seeking, asylum.  He spoke French and Jula, a Mande language, when he first arrived in the United States at ten-years-old and began school in the South Bronx.  He could not speak English and so he was placed in an all-Spanish class, which only made him feel more isolated.

He moved with his family from the South Bronx to Richmond, Virginia, where his parents opened a hair-braiding business that is still in operation.

By the time his parents were successful in receiving political asylum, Bamba was 21, and therefore too old to obtain status through his parents’ asylum.

Bamba has been working as an actor for over ten years and has made appearances on many popular TV shows and films, such as Grey’s Anatomy and Suicide Squad.

According to Bamba, “I needed to use my voice as an actor to try and humanize this issue and try to put a face and a voice to who DACA recipients really are.”  The fear that the Trump Administration will decide that “Dreamers” will have to leave the United States and reapply for legal status looms over his mind.

“We’re hanging on in the balance,” he says, “We’re being forced to make a choice: are we willing to take a [legal] path to citizenship in exchange for our families being torn apart?”

But, throughout all this fear, Bamba continues to have hope.  He and his wife of ten years gave birth to a daughter a year ago.  He sees this as a sign of an incredible future yet to come.  He says, “I’ve gotten very lucky.  I have a lot of grace…I still believe in the American dream and I am an example of the American dream.”