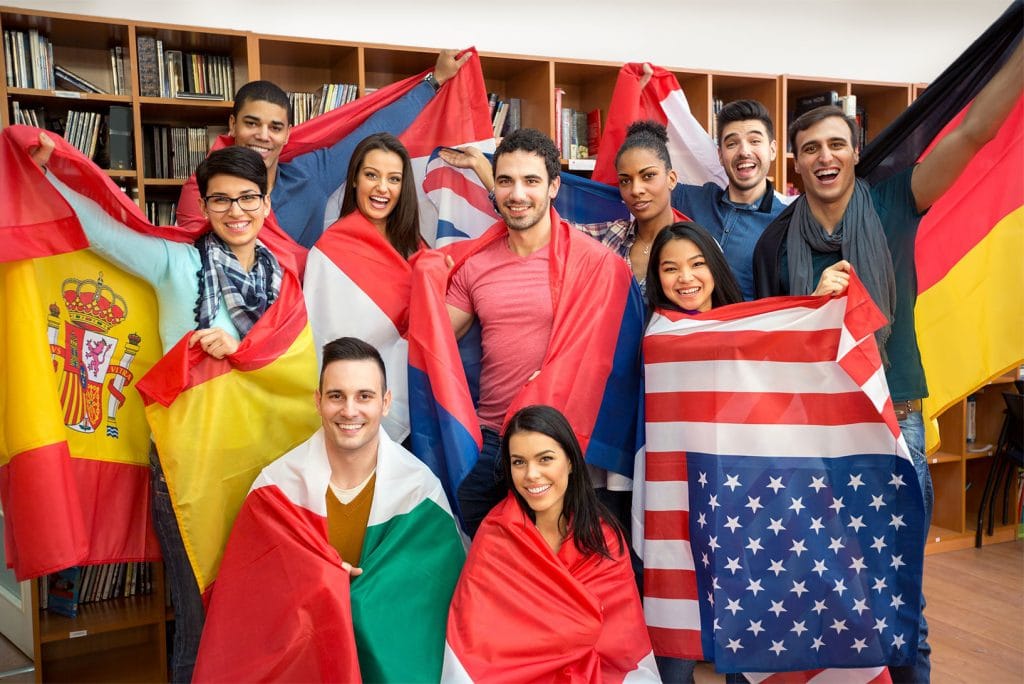 A loss of international students has resulted in a new round of budget cuts for college campuses around the nation.

Colleges and universities located in the Midwest are having an especially difficult time, because many of these schools, which may not have strong name recognition in the United States, rely on the higher tuition of foreign students.

This decline in international students comes after ten years of continually increasing amounts of foreign student enrollment.  Enrollment is at approximately 1 million for U.S. colleges and educational training programs.  These 1 million students bring in roughly $39 billion in revenue.

In 2016, international enrollment began to wane.  Some credit this to the conditions abroad and interest in Canadian and Australian schools, as well as those in other English-speaking countries besides the United States.  Many credit this to President Donald Trump.

The anti-immigrant rhetoric that has followed Donald Trump through his campaign and now into his presidency has made the U.S. much less attractive to international students.  The even closer scrutiny that visa applications are being subjected to and the relentlessness of Trump to create a “Muslim Ban” that sticks is making it extremely difficult for international students to stay in the United States after they graduate.

According to Moody’s Investor Service, “Growing uncertainty for international student enrollment stems from immigration policies that are in flux.

The interim provost at the University of Central Missouri, Michael Godard, spoke of the schools struggles since having 1,500 less international students enroll this year, saying, “As you lose those students, then the tuition revenue is negatively impacted as well…We’ve had to make some decisions, budgetary decisions, to adjust.”

A Kansas State University professor, Alessia Salamina, said, “This definitely undermines that idea of diversity many U.S. universities proclaim to promote across the country…this is in fact a national emergency, not only a K-State one.”