Late this summer, our office was contacted by an Egyptian green card holder named Mohamed.  The man had filed an N-400 naturalization application in January of 2013.  Shortly after he filed, USCIS scheduled him for a fingerprint appointment.  From that time until January of 2014, the man heard nothing.

Mohamed had filed his case with the help of a Tennessee immigration firm and they had filed everything properly.  Despite this, it took over a year for USCIS to schedule Mohamed for his naturaliation exam and citizenship interview.  Mohamed and his attorney arrived on the scheduled date, but at the last minute, the USCIS officer cancelled the interview.

Mohamed’s case languished throughout 2014.  Mohamed and his attorney made many efforts to get his case moving including calling the USCIS 1-800 number, making numerous InfoPass appointments and sending letters from his immigration attorney.  None of these efforts met with success.

Mohamed spoke with a friend of his in late summer of 2014.  Our office had helped this friend in a similar situation years ago and the friend recommended us to Mohamed.  Mohamed drove to St. Louis to meet with us and we agreed to file suit against USCIS on his behalf.

We filed a civil action against the Director of USCIS, the District Director, the Field Office Director and Attorney General Eric Holder.  We served copies of the lawsuit upon the parties and the local U.S. attorney.  The case quickly began moving.

First, Mohamed was contacted by local FBI agents and he met with them to discuss his immigration background.  We then quickly learned that an interview had been scheduled.  Last week, attorney Jim Hacking of our office and Mohamed appeared at the local office of USCIS.  The interview took less than 20 minutes and Mohamed passed his naturalization exam with flying colors.

Today, we received word that Mohamed’s N-400 had finally been approved.  This was just a little over two months since the lawsuit was filed.

His oath ceremony should take place in the next several weeks.  Our client is ecstatic.

We tell people all of the time that making calls to USCIS, writing letters, contacting members of Congress do not really get these cases moving.  In our experience, the only thing that works is filing suit in federal court.  The lawsuit is no guarantee that the case will be approved but it does force them to deal with the cases that USCIS has allowed to languish.

If you have been waiting for your citizenship or other immigration case to be approved, you should give us a call at (314) 961-8200 to see if we can help. 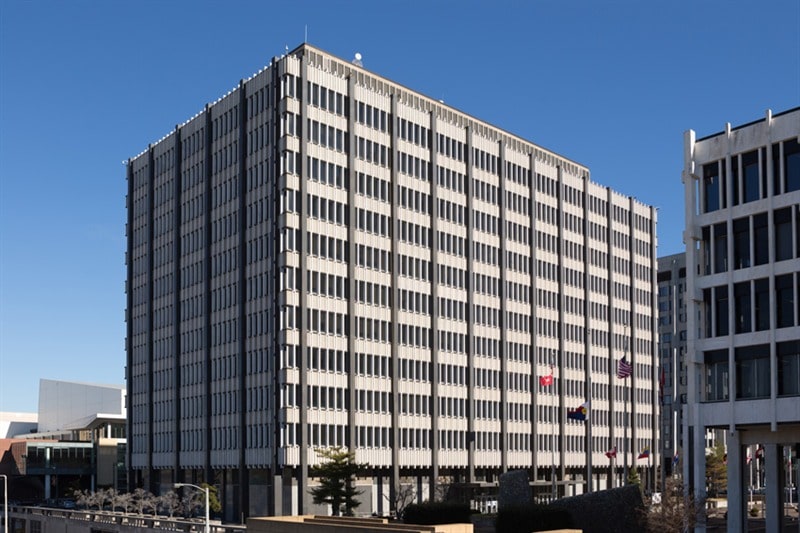