Nazmieh Gets Her Green Card 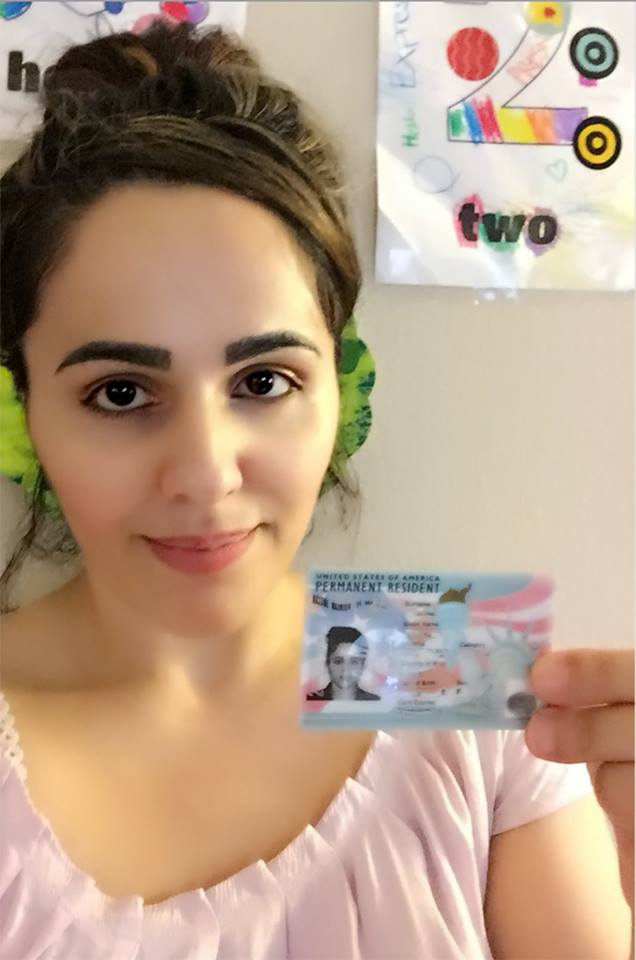 This one was pretty sweet.

Our client Nazmieh hired us because USCIS was taking too damn long to approve her spouse-based green card case.

Nazmieh is originally from Lebanon.

Nazmieh and her U.S. citizen husband, Mustafa, filed an I-130 Petition for Alien Relative on January 19, 2016, along with the accompanying Adjustment of Status application for Nazmieh. The couple now lives in California.

Nazmieh and Mustafa had their green card interview long ago.

So she hired us to sue USCIS. We filed a writ of mandamus lawsuit against USCIS in Washington, D.C., on January 28, 2018. Less then six weeks later, the case was approved without further interview.

And Nazmieh has a brand-spanking new Green Card. Check it out.