The latest drama within the Customs and Border Protection (CBP), a sector of the Department of Homeland Security (DHS), surprisingly has nothing to do with surveying the United States border and everything to do with surveying the internet within the office. The latest news released from the Department of Homeland Security’s Office of Inspector General says that a CBP employee was caught browsing pornographic materials on government computers.

While the simple act of viewing pornography on an employer’s computer seems ludicrous, the condemned agent’s defense for his actions is even more absurd. The employee’s identification was not released to protect his privacy, but this employee claimed that the issue at hand is partially the fault of the CBP’s due to their lack of “adequate web filters.” That’s right, the employee claimed that the internet filters should have saved him from his own pornographic problem. 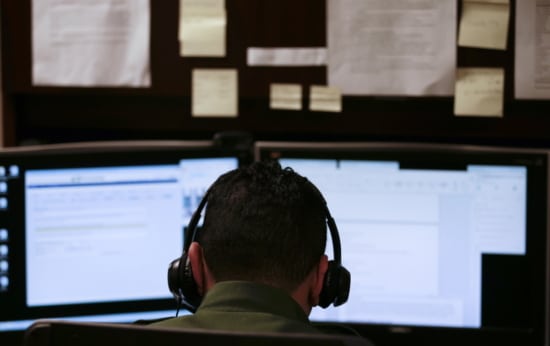 As the Office of Inspector General continued to investigate the matter, they uncovered a variety of shocking terms and phrases in the search history. However, it is not clear what the reprimands have been for this particular agent.

In any event, please rest assured that the American borders are safe and secure with this agent at the helm.