CBP Agents Impede Humanitarian Efforts at the US Border 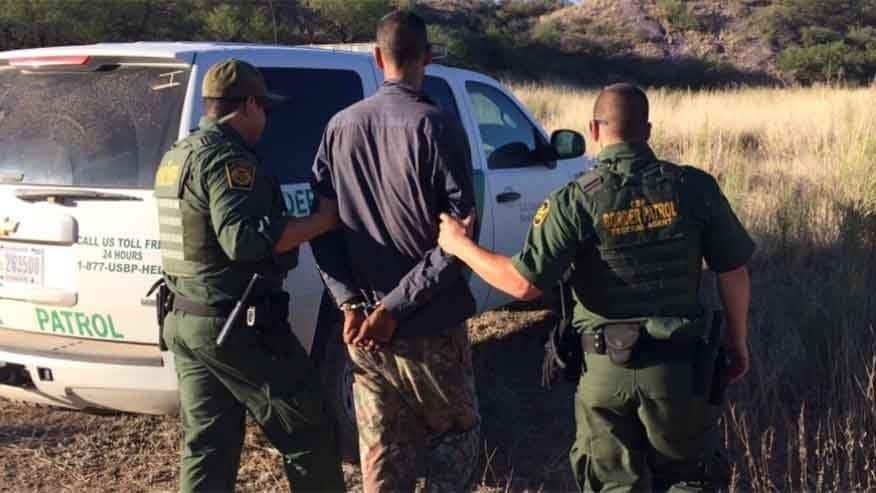 A report was published by two Tucson-based humanitarian groups, saying that U.S. border patrol agents commit sabotage to try and deter people from illegally entering the United States from Mexico.

The agents allegedly vandalize water containers and supplies left for migrants in the Arizona desert, leaving many to die of dehydration.

Volunteers found water gallons to have been vandalized on average twice a week, 415 times in total between March 2012 and December 2015.  3,586 gallons had been damaged.

According to the report, border patrol agents also harassed volunteers and vandalized food and blankets.

The report concluding, “In the majority of cases, US border patrol agents are responsible for the widespread interference with essential humanitarian efforts.”

This disturbing conclusion goes further, not blaming a few bad-egg agents, but blaming CBP and DHS as a whole.  The report says, “The practice of destruction of and interference with aid is not the deviant behavior of a few rogue border patrol agents, it is a systemic feature of enforcement practices in the borderlands.”

Here at Hacking Immigration Law, LLC, we recognize that no human is illegal.  Humans may be undocumented, but never illegal, and never deserving of this blatant disregard for the dignity of human life.

According to a spokesman for the Tucson sector border patrol, Steve Passament, the agency would not condone such heinous practices.  “We don’t want to see anyone out there die.  We have to do our enforcement job and we do it as humanely as possible.  We want to save lives.”

Passament went further to say that if the groups who created the report had evidence of agents hindering the humanitarian effort, they should “immediately bring it to our attention” so that agents could be properly disciplined.

But, one wonders, if these groups were able to find this much evidence of wrongdoing, how could CBP possibly have not noticed?