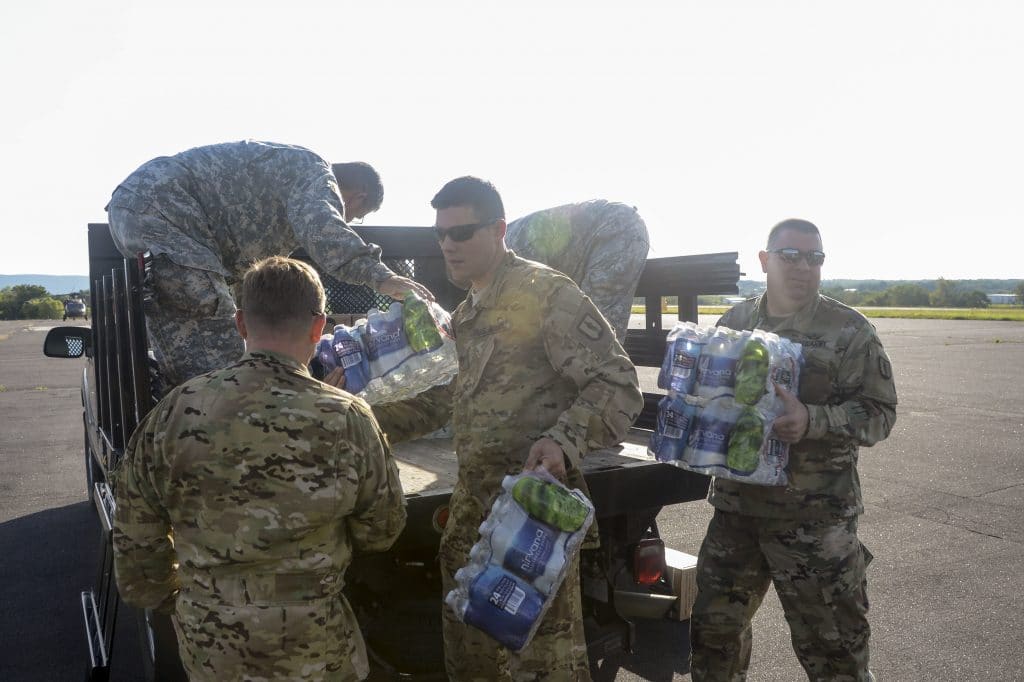 The US Department of Homeland Security tried to quell those fears, promising that there would be a temporary hold on noncriminal immigration enforcement and ICE and CBP would focus their efforts on rescue and relief.

In a statement on September 6, DHS said, “In evacuation or response, we are committed to making sure that we can assist local authorities quickly, safely, and efficiently…When it comes to rescuing people in the wake of Hurricane Irma, immigration status is not and will not be a factor.”

Despite the public statement, CBP in Florida was still arresting undocumented immigrants.  Court documents show that on Sept. 6, three men were arrested for not producing identification to the local police in a minor traffic collision.

These same men were later being GPS monitored by ICE.

John Modlin, chief of CBP’s Miami sector, claimed that this did not violate the DHS statement, saying, "We didn't perform any targeted enforcement or placed checkpoints with people moving out of the way of the storm…In regards to criminal activity, like in this case, we take the appropriate action."

Peter Daniel, the assisting chief patrol agent of the US Border Patrol’s Miama sector argued that the DHS statement never gave a specific date for when the statement went into effect, dismissing the claims that ICE ignored the statement.

By DHS making a statement that ICE did not immediately follow, the fears of undocumented immigrants that seeking shelter during the storm could get them into trouble seem confirmed.