Court Stops Deportation of a Potential Victim of Honor Killing 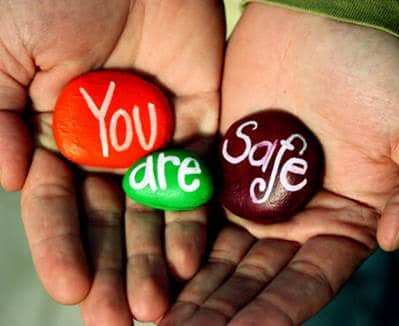 A decision was made recently in the 6th Circuit U.S. Court of Appeals case, Kamar v. Sessions.

Kamar, a Catholic woman born in Lebanon, grew up in Jordan and follows Islamic cultural practices and traditions.  Both, Kamar’s mother and sister, are United States citizens.

In June 1999, Kamar came to the United States as a B-2 visitor.  She became an F-1 student in 2001 when she began school for a master’s degree.  Kamar left school when she got pregnant, thus losing her F-1 status.  She and her ex-husband have three sons together.  In 2007, Kamar and her second husband had a baby together who is a United States citizen.

Kamar and her second husband are estranged and she has an order of protection against him.  Because Kamar no longer has F-1 student status, DHS has been trying to deport her since 2007.

She applied for withholding of deportation, claiming that “if she returned to Jordan, under Islamic tradition, she would be subject to an honor killing…[for] getting pregnant out of wedlock.”

Kamar testified that she has received letters from relatives telling her that her cousins intend to kill her.  Her mother wrote to her that one of her cousins said, “That he wish God took his life if he did not finish this work.  Even if this was the last thing that he would do on this earth, he will kill you for your sisters.”

The court also noted that the protection available for victims of honor killings in Jordan can be emotionally painful and cause suffering to the victim.

The court ruled in Kamar’s favor and granted her petition.  She will be able to remain in the United States.