DACA's Fifth Year Anniversary, But Will the Program Survive?

This week marked the five year anniversary of the Deferred Action for Childhood Arrivals (DACA) program.

Under DACA, young people brought to the United States as minors have been able to halt their deportation temporarily and to obtain work authorization cards. 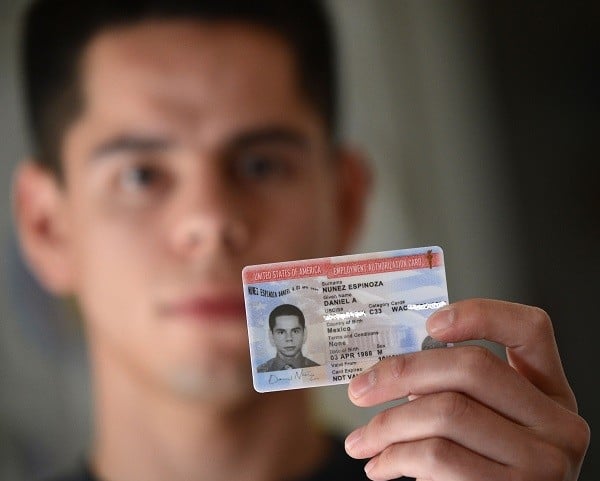 President Barack Obama implemented DACA without an actual law being passed by Congress.  The basis of DACA was Obama's belief that federal immigration officials had limited resources and could only deport so many people.

So Obama wanted the Department of Homeland Security to focus on criminals and people who had repeatedly entered the U.S. without authorization.  Although many immigration advocates criticized Obama for his agency's definition of what constituted a "criminal" and felt that the definition was applied too broadly, thousands of young people benefited from the DACA program.

Recent estimates indicate that some 800,000 young people from around the world have benefitted from the deferred action program.

But because DACA was based on an executive order and not on legislation passed by Congress, it has always depended upon the willingness of the executive to maintain the program.

Those who follow immigration policy point to his appointment of immigration hard-liner Jeff Sessions as Attorney General and Trump's meetings with Kris Kobach, a noted xenophobe and anti-immigrant politician, as signs that DACA may be through.

By leaving DACA alone, Trump has angered his base, many of whom supported him based on his anti-immigrant stance and his promise to deport as many people as possible.

The Texas Attorney General is trying to challenge the DACA program's legality in federal court and Trump can always cancel the program unilaterally.

Last month, Republicans and Democrats in Congressed reintroduced the Dream Act, a bill to give undocumented immigrants who came to the U.S. as children a path to citizenship, but the White House immediately shot it down. There are also bipartisan bills in the House and Senate that would provide temporary protections, but it’s unclear whether those could pass or if they would be signed into law.