David Gets His 10-Year Green Card! 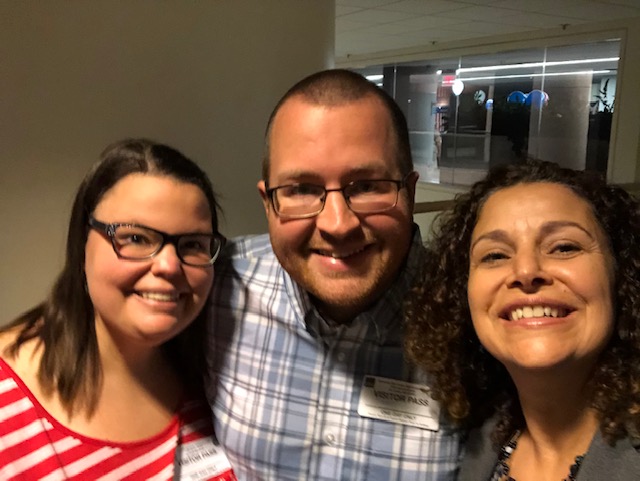 David was born in Scotland. He was working on a boat when he met Jessica online in 2010.

Jessica was from the United States.

They began talking online and were close friends.

In 2011, Jessica went to the United Kingdom to visit David, and they were able to meet in person.

Later that year, David was able to come to the United States to visit Jessica. They decided to begin dating.

They stayed in touch online, talking constantly with each no prescription drugs online other.

Jessica and David were in love.

In 2016, they were engaged and the following year, they were married.

In 2018, David and Jessica reached out to us to help David get his green card.

Attorney Amany Ragab Hacking was able to collect the necessary documents and submit their I-130 application.

In 2019, they attended their interview.

Because Jessica and David had been married for over two years, David received a 10-year green card.

We are very happy for them. Congratulations!