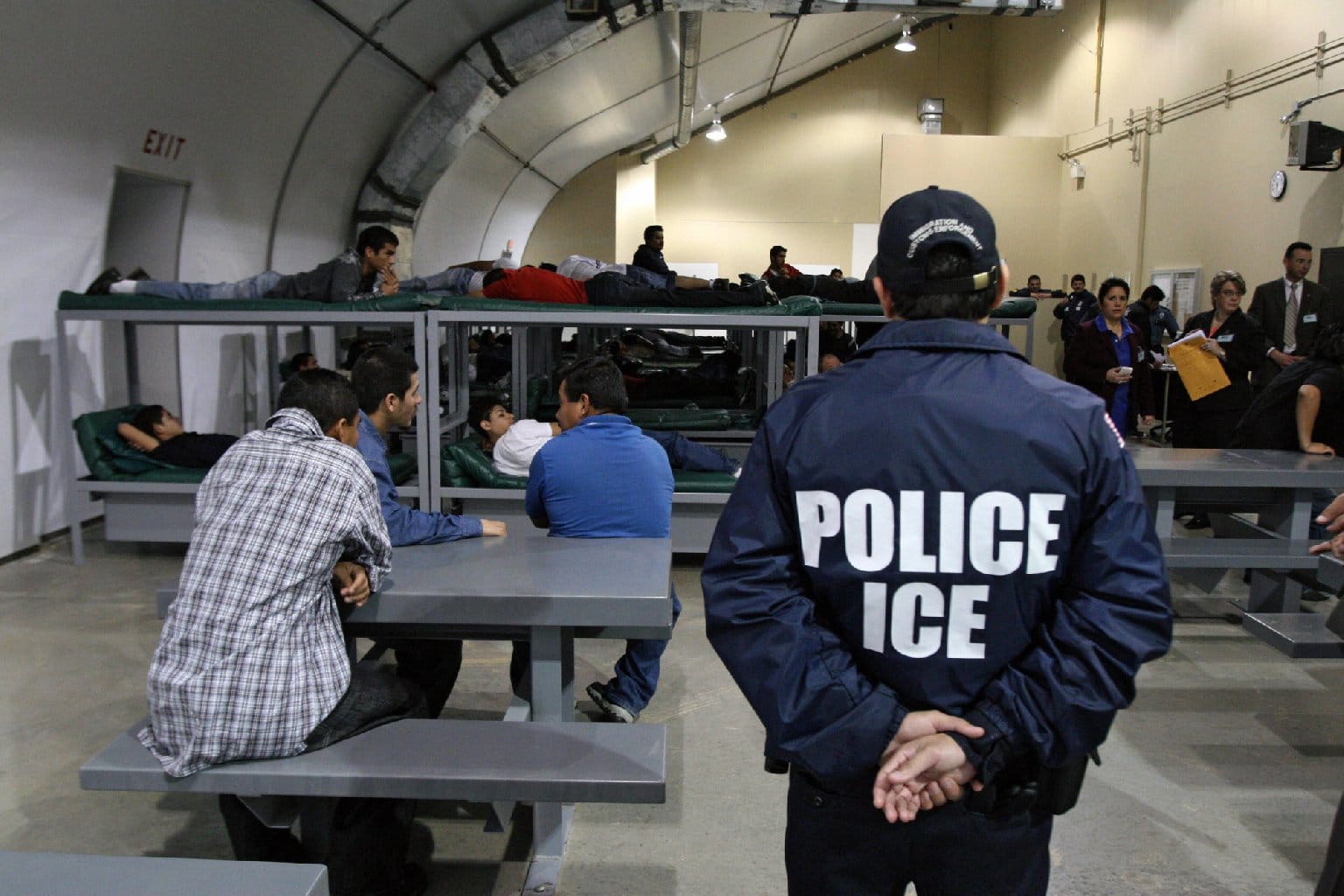 The Department of Homeland Security is planning to reopen more than 350,000 deportation cases that had previously been administratively closed.

Attorney General Jeff Sessions issued a holding in a case known as Matter of Castro-Tum, 27 I&N Dec. 271 (A.G. 2018).  In that case, the Attorney General significantly limited the ability of federal immigration judges and the Board of Immigration Appeals to halt or administratively close deportation cases.

Sessions held in Castro-Tum that federal law does not actually provide for sweeping administrative closure and instructed that admin closure should only occur if a specific regulation or judicially approved settlement provides for such closure.

In response to that holding, DHS has made clear that they now intend to reopen hundreds of thousands of cases that had been previously admin closed.  Sessions ruled that immigration judges simply do not have the authority to suspend cases indefinitely.

In a recent memo, DHS has made clear that Sessions’ prohibition extends to other methods of delaying deportation cases, including abeyances, deferrals, adjournments, discretion and convenience of the court “or any other variation of an indefinite suspension of a case.”

DHS has instructed that any order that delays deportation proceedings indefinitely shall be subject to challenge either by a motion for reconsideration or an interlocutory appeal.

The memo goes on to provide guidance to the Office of Chief Counsel (the attorneys who work for the government and who seek to deport people) regarding the termination of proceedings.  The memo states “[c]ollateral applications within the jurisdiction of USCIS are not valid reasons for termination unless DHS consents.”

According to this memo, “[i]t is DHS’s intention to recalendar all cases that were previously administratively closed for reasons other than authorization by a regulation or judicially approved settlement agreement.”

The memo includes a list of five priorities for the recalendaring of cases:

What does this all mean?  The immigration courts currently have a backlog of approximately 714,000 cases.  Sessions wants to add another 355,000 cases to that overburdened system.  There are only 484 judges who will be asked to adjudicate more than 1,000,000 cases.  Ridiculous.

Finally, some of these cases have been closed for a very long time.  It is unlikely that DHS will be able to provide proper notice to the respondents of the recommencement of deportation proceedings against them.