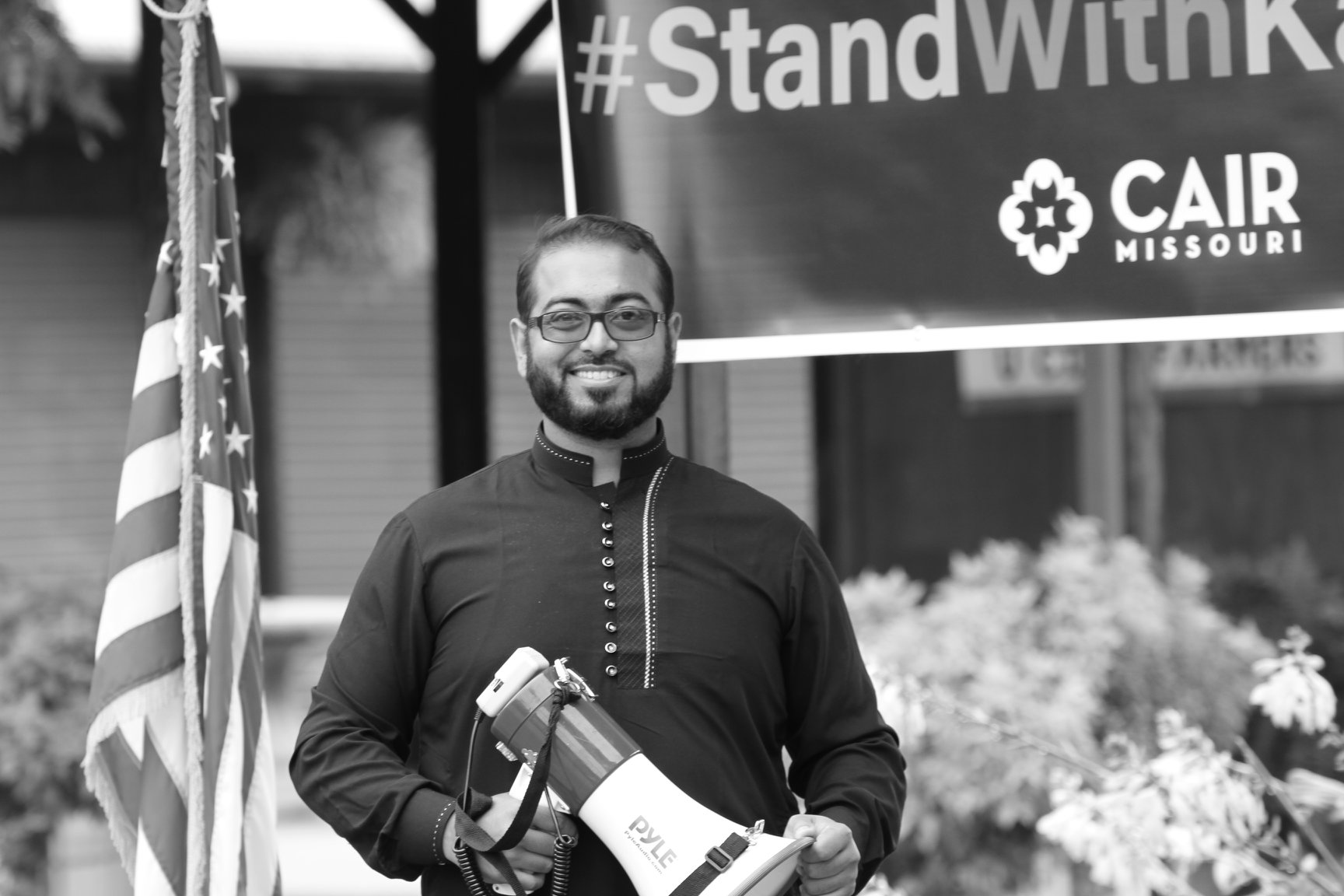 Faizen Syed has been the Executive Director of the Council on American-Islam Relations in Missouri since 2011. Syed is now leaving the St. Louis area to serve in the same position for the Texas CAIR. His decision to leave CAIR-MO was announced today in the form of a letter, written by Syed himself.

Faizan Syed Executive Director and Activist of CAIR MissouriI have had the unique privilege and honor of serving as the CAIR-Missouri Executive Director for nearly eight years. When I first started, CAIR-Missouri (CAIR-MO) was a small organization with just one board member and a budget of a little more than $10,000. From those humble beginnings, with the help of Allah (Swt) and your support, we’ve been able to grow this organization to be a leading advocate for justice in our community.

My passion is for civil rights and to empower the Muslim community. Alhamdulilah, recently, I was offered to be the Executive Director of CAIR-Dallas-Fort Worth and after speaking to family and friends I have accepted that position. The board has also supported me in making this decision. Texas is the second largest state in the Union. The Muslim community is one of the largest in America and is rapidly growing. What happens in Texas’ state legislature and their education system directly impacts dozens of other states.

I am pleased to have this opportunity and take on this new challenge. I pray that my involvement in Texas will help strengthen the Muslim community and create a better world. I am leaving my current position on good terms. I’m truly blessed to have had this position and look to the future for new opportunities and challenges. Alhamdulilah, my amazing board, outstanding staff, and unbelievable core group of volunteers and advisers have all worked passionately to fulfill the mission of the organization. I support CAIR-MO more so now then ever and pray that you will also continue to support this important cause.

We are working tirelessly to make this a smooth transition that will officially begin around mid-October and go until year-end. On November 9th, 2019 CAIR-MO will host its last annual banquet with me as their Director at which time I hope to say farewell to all of you in person.

I want to sincerely thank all of you for believing in the work of CAIR-MO, believing in me, and continuing that support. I am leaving St. Louis in order to make an even greater impact for social justice.

Syed has been known for his engaging ways of fighting racism and stereotypes of American Muslims. He first made headlines in 2016,  when he passed out donuts at a Trump rally to engage in conversations and build bridges with Trump supporters.

Missouri will miss you fighting for justice, Fazian!