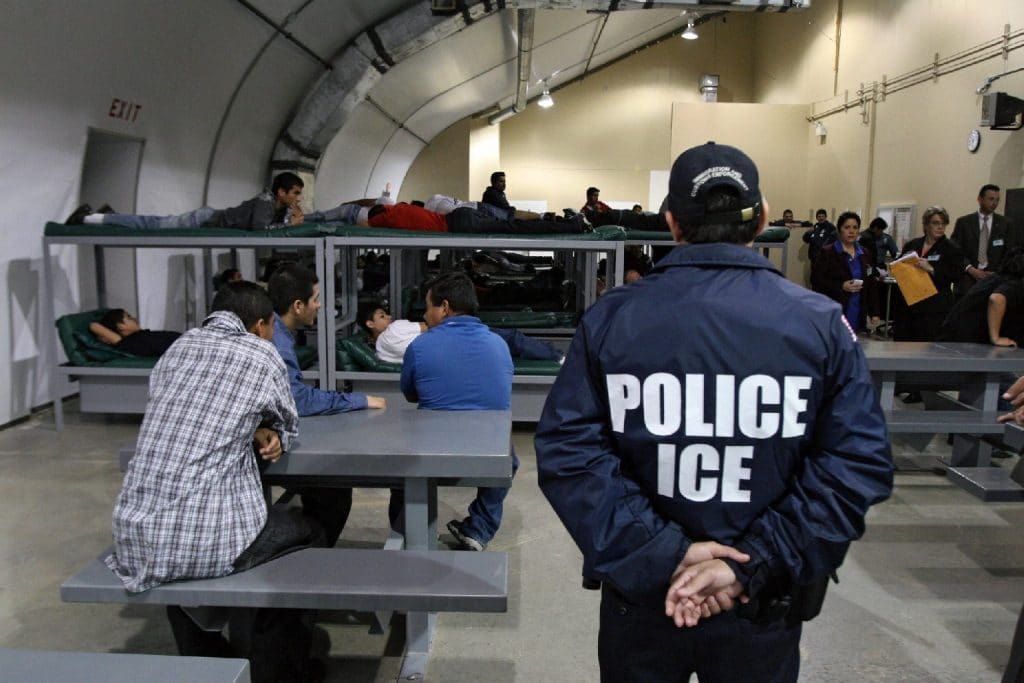 The Inspector General’s Office of the Department of Homeland Security issued a report dictating “concerns” about the treatment of detained immigrants.  A few key concerns include: lack of hygiene supplies, insufficient medical care, and unsafe foods.

The report discusses these issues in regards to four large centers where ICE detains immigrants in California, Georgia, New Jersey, and New Mexico.  Five centers were inspected, but these four failed to meet federal standards.

Joel Rose, a reporter for NPR, says, “The findings are similar to those of outside groups that have alleged ‘extensive’ human rights abuses at ICE detention centers…The inspector general’s report comes as the Trump administration is asking Congress for funding to expand the immigration detention system.”

The inspections delineated in the report noted that some immigrants were “housed incorrectly based on their criminal history.”  One facility strip searched all incoming detainees.  Staff at one center allegedly deterred detainees from filing grievances and did not have the appropriate documents signifying grievance resolution.  Language services, which were available, were not used in every instance where communicating with detainees would have necessitated it.

Segregation was misused, and staff was reported to have not been treating detainees with respect.  Expired and moldy foods were present in the kitchens of four facilities.  The bathrooms were also in poor conditions.

The report includes recommendations for ICE to improve conditions by increasing oversight of detention facility management and operations.

Many find these findings unsurprising, especially considering President Trump’s immigration policies.  But, these findings are consistent with reports made before the Trump administration began as well.  In 2015, the National Immigrant Justice Center issued a report critiquing ICE’s overseeing of detention centers.

The Center’s Executive Director, Mary Meg McCarthy, responded to the 2017 federal report, saying, “While the Inspector General’s report provides documentation of extensive abuses, its remedy is incredibly insufficient…Today, we are calling on Congress to demand accountability and drastically reduce ICE’s detention budget.”