Karol and Kehinde met online about two years ago.  Kehinde was living overseas and Karol lived in St. Louis.  They are both hard working people who were happy to have met online.  They had a lot in common and Kehinde decided to visit the United States.

The couple really hit it off and decided to get married.  They had a courthouse wedding and were living together.  Because Kehinde had not been in the United States very long, it was hard for the couple to begin documenting their shared life together.  To make matters worse, USCIS significantly delayed the work authorization card that we requested (as we do in every green card case).  This delay meant that Kehinde could not get a social security number or Missouri driver's license.  When you lack those formse of identification, it makes it almost impossible to open bank accounts or obtain credit cards in the couple's name.

Last week, we attended the green card interview with Kehinde and Karol.  This was undoubtedly an approvable case.  However, this is also the kind of case that USCIS often "goes on the attack."  Couple who met online, not a lot of evidence of shared life, etc.  We have seen videos of similar interviews that really went bad.

But because we had properly prepared our clients for the interview, they were very much at ease in the encounter with USCIS.  They were ready for all of the questions and it turned out to be a very pleasant, low key interview.  Had the couple not hired an attorney or properly prepared, the result might have been different.

We are happy to report that the marriage has been recognized as valid by USCIS and the green card has been approved.  We are very happy to have helped this nice couple. 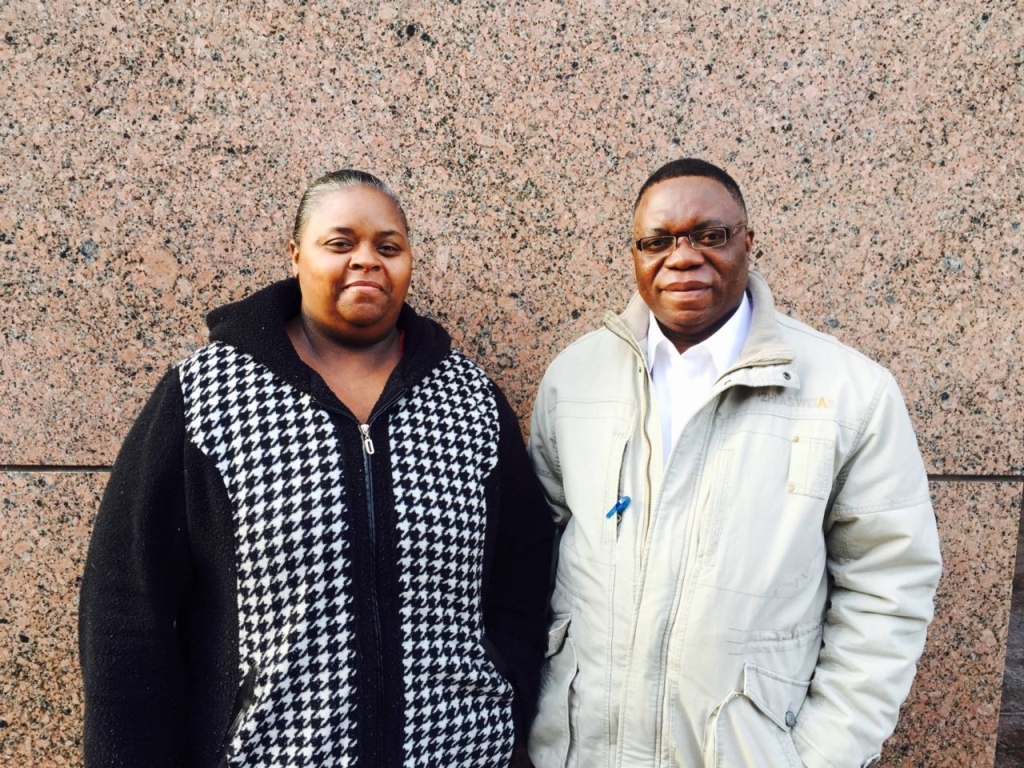