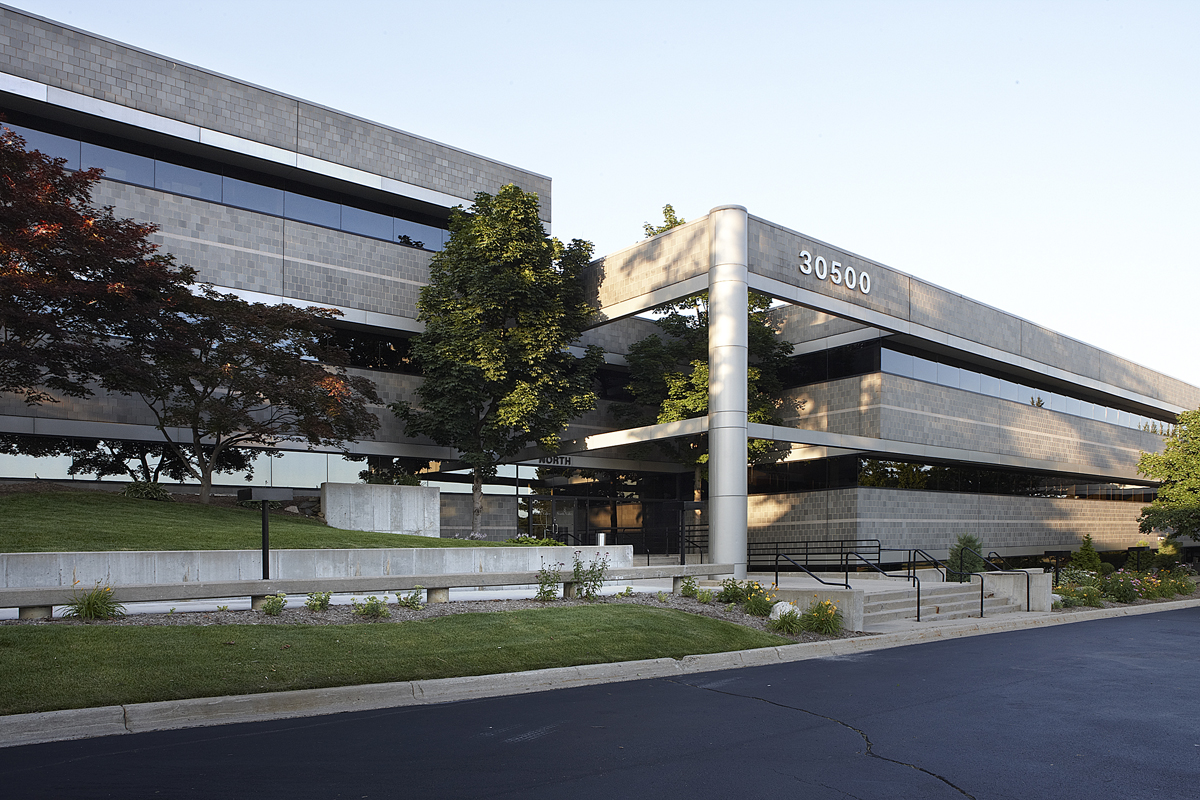 The Department of Homeland Security has come up with new way to catch immigration fraud: fake universities.

DHS set up a trap targeting foreign students who were trying to stay in the United States, but did not have the proper authorization. The fake university was in Farmington Hills, Michigan.

Eight people were arrested, six in metro Detroit, one in Florida, and one in Virginia.

U.S. Attorney for the Eastern District of Michigan, Matthew Schneider, said the eight were indicted in an immigration fraud case and charged with conspiracy to commit visa fraud.

According to the indictment, the defendants assisted over 600 “foreign citizens to illegally remain, re-enter and work in the United States and actively recruited them to enroll in a fraudulent school as part of a ‘pay to stay’ scheme.”

Prosecutors allege that the defendants “conspired…by actively recruiting [foreign nationals] to enroll into a metro Detroit private university that, unbeknownst to the conspirators, was operated by HSI special agents as part of an undercover operation.”

The fake university website says “the University of Farmington provides students from throughout the world a unique educational experience. Our dynamic business administration and STEM curriculum allows students to rapidly apply their knowledge; preparing them to succeed in an ever-globalizing economy.”

According to the indictment, the students enrolled in the school new it was not a legal method of remaining in the U.S. The indictment said the students “knew that they would not attend any actual classes, earn credits or make academic progress toward an actual degree…each student knew that the University’s program was not approved by the Department of Homeland Security, was illegal, and that discretion should be used when discussing the program with others.”