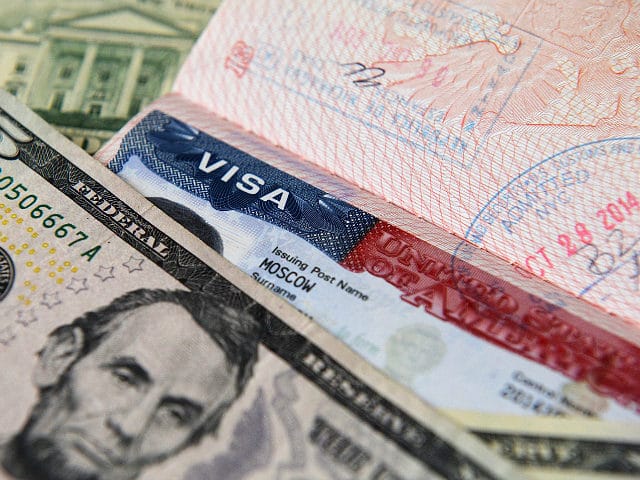 An immigration attorney in Indianapolis, Indiana received a prison sentence of over six years for fraud.

Attorney Joel Paul was sentenced by a judge in the district court for the Southern District of Indiana.  Paul was charged with defrauding the U.S. Citizenship and Immigration Services and over 250 of his clients, making $750,000 in fees illegally.  Paul defrauded USCIS and his clients by filing fraudulent visa applications.

According to Acting Assistant Attorney General Cronan, “Immigration fraud undermines not only the public’s faith in our institutions and the legal profession, it also jeopardizes public safety and compromises national security…Attorneys who commit such egregious fraud on our legal system and their own clients will be held accountable.”

Paul pled guilty in November of 2017 to immigration document fraud, aggravated identity theft in connection with his fraudulent visa scheme, and one count of mail fraud.  He admitted, as part of his plea, that he submitted over 250 false applications for Advance Permission to Enter as a Nonimmigrant without his clients’ knowledge.  Paul approximately charged his clients $3,000 per application.

By defrauding his clients, this attorney put families in danger.