Kansas City Schools Tell ICE to Get a Warrant 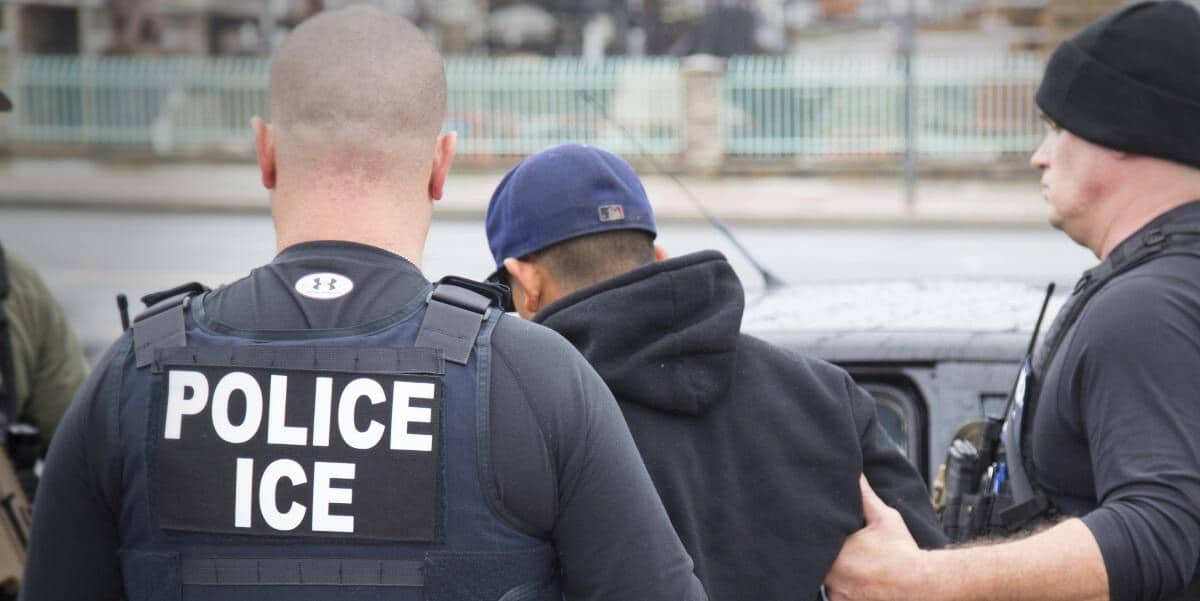 The Kansas City School Board voted last week to require Immigration and Customs Enforcement to obtain a warrant before entering school premises.

The Board is concerned that ICE activities at city schools would lead to fear and distrust with their immigrant students.

ICE claims that they have a "sensitive spaces" policy, but our office routinely hears of instances where such policies are disregarded.

Agents of ICE have been known to go to extreme measures in tracking down and arresting undocumented immigrants, often in front of their children.

KC Public Schools decided to adopt a Welcoming Schools policy that prohibits ICE officers from entering school properties or buses without a warrant.

An ICE spokesperson commented after the school board vote that "ICE's policies preclude law enforcement operations or actions at sensitive locations such as schools, churches" and other sensitive locations, according to the Kansas City Star.  ICE reportedly only engages in enforcement at those facilities with prior approval from a supervisor or existent circumstances.

With the election of Donald Trump and his appointment of Jeff Sessions as Attorney General, immigrants around the country are increasingly nervous of enforcement.  Specifically, they worry about ICE overreach and the increase in raids promised by immigration hardliners.

Despite the fact that Barack Obama's administration deported more immigrants than any President in United States History is often ignored in the immigration debate.

President Trump has made the scapegoating of immigrants a central theme of his administration, going so far as to create a list of alleged crimes committed by immigrants.