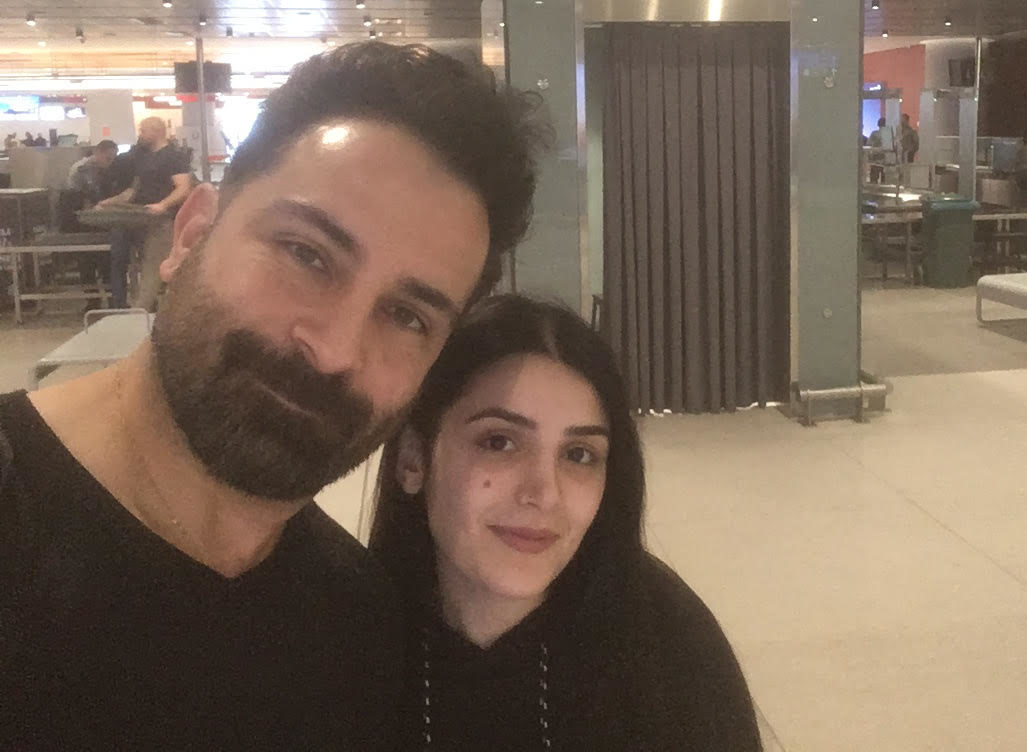 This past August, a young man, Ninos, scheduled a phone consult with our office.

Ninos had a problem.

He was stuck in the dreaded Administrative Processing.

On May 5, 2018, Martina had her interview at the US embassy in Baghdad.

It was very short, too short.

The immigration officer only asked Martina a few questions, then told her that she needed more documents.

Martina and Ninos did everything the officer asked.

But their case was put in Administrative Processing.

So they waited and waited.

And waited some more.

A year passed from the date of their interview.

They kept waiting to hear an update about their case.

But nothing was happening.

They had no legal trouble, they did everything that was asked of them, but nothing was happening.

Their case wasn’t getting approved or denied, it was just being held.

Finally, 18 months since their interview and over 2 years since they filed, Ninos had to do something.

He came to us to file a Writ of Mandamus.

And exactly that we did.

We filed against every department that ever touched their case: USCIS, Department of State, DHS, the U.S. embassy in Baghdad, and every person in charge of them.

The embassy asked for updated documents from them and scheduled a new interview.

On October 10th, Martina went to her second interview.

In December, Ninos and Martina finally heard news about their case.

Martina was able to come to the U.S. and be reunited with Ninos.

Another couple reunited, another case out of AP.