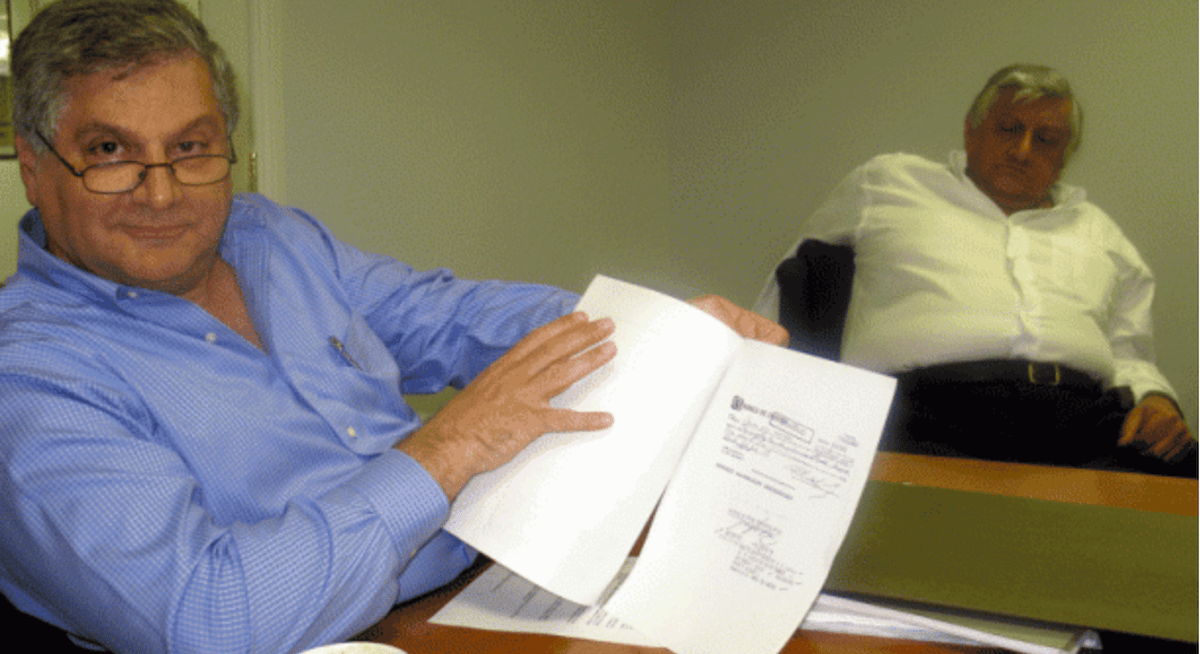 Roberto and William Isaias, brothers, are 74 and 75 years old. The two were arrested in Miami and are now being detained in a facility for undocumented immigrants awaiting deportation.

ICE says that the two men were “unlawfully present” in the United States.

A court in Ecuador convicted the Isaias brothers of embezzlement in 2012. The two were sentenced to prison in absentia because they were living in South Florida at the time of the trial.

The Isaias brothers deny the charges and say that the Ecuador government made the case overtly political and should never have seized their assets.

According to the Ecuadorean government, the Isaias have cost them 400 million dollars. While the government was seeking extradition of the brothers, the family donated $90,000 to President Obama’s reelection campaign and thousands to various members of the United States Congress.

One year after the donation to Obama’s re-election campaign, the Department of Justice denied extradition of the Isaias brothers due to lack of sufficient proof. The Obama administration said the decision was in no way impacted by the donation.

ICE now plans on the Isaias brothers having a deportation hearing and the Ecuadorean government has a new extradition request pending.

Despite the rumors, Roberto Isaias denied that any donations that his family made to politicians were to receive political favors. In 2014, he said, “My family has given to about twenty Congressmen who fight for human rights and freedom of speech in Latin America…that’s legal.”

According to Alvin Davis, the attorney for the Ecuador government in Florida, the country is planning to seek 1.3 billion dollars in damages after winning a civil lawsuit in Florida against Roberto and William Isaias.