Once Again, Trump Paints an Unrealistic Picture of Immigration 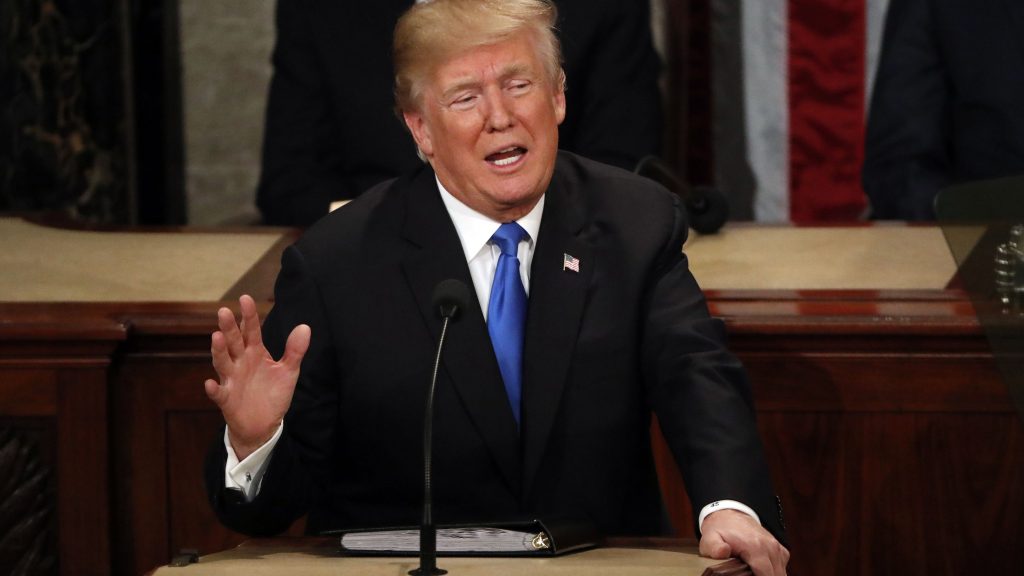 Trump was at a news conference with the prime minister of Italy when he, again, made U.S. immigration out to be something it isn’t.

As we well know at the Hacking Immigration Law, the immigration process is not an easy thing.  There are many complicated rules, varying instructions, and policies that seem to be designed to make it harder on the immigrant.

According to The New York Times, at the news conference Trump said, “We have to end the chain.  The chain is like a disaster.  You bring one person and you end up with 32 people.”

‘The chain’ Trump is referring to, is family-based immigration, which Trump attacks by titling it “Chain Migration.”

Family-based migration is when a U.S. citizen or legal permanent resident petitions USCIS to bring a relative to the United States.

Despite Trump’s ridiculous claim that one person is bringing 32 people to the U.S., The New York Times reported that “studies have estimated that a single immigrant has, on average, sponsored 2.1 to 3.45 foreign relatives—a tenth of Mr. Trump’s dramatic figure.”

This is not the first time that Trump has made seemingly baseless claims about family-based immigration.  After the truck attack that took place in Manhattan last October, Trump made the claim that a man from Uzbekistan that was charged with the attack had brought approximately 24 relatives to the United States.  These claims have yet to be substantiated.

Even if one person sponsored their spouse, their two parents, their siblings, and married and unmarried children, the likelihood that number would meet Trump’s claims of 24 or 32 people seems highly unlikely. 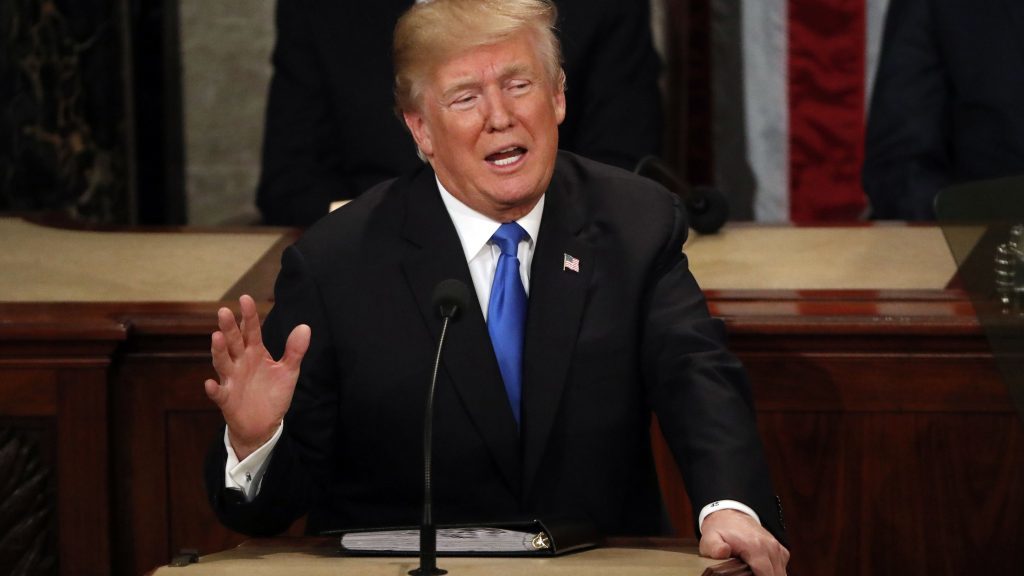